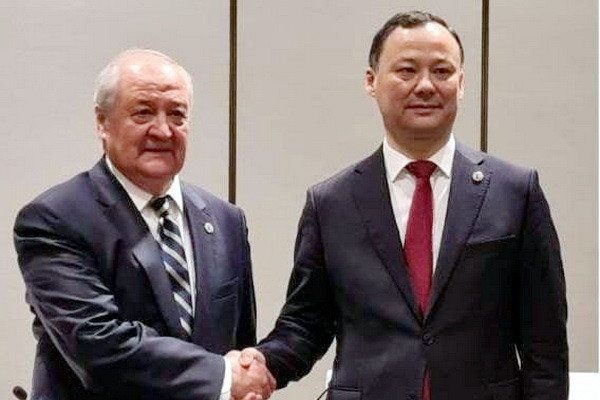 The parties exchanged views on the current issues of the development of multifaceted cooperation, as well as prospects for regional interaction, the Uzbek Foreign Ministry said in a statement.

The Ministers noted the importance of practical implementation of the agreements reached following the results of the high-level negotiations in Tashkent, March 2021.

It was emphasized that thanks to the political will of the heads of state, it was possible to reach several agreements that were significant in their results, strengthen mutual trust, friendship, good-neighborliness and strategic partnership between the two fraternal peoples and countries.

The parties noted the importance of joint efforts for the early practical implementation of the roadmap of industrial cooperation, the project of a multimodal transport corridor and the construction of China – Kyrgyzstan – Uzbekistan railway line.