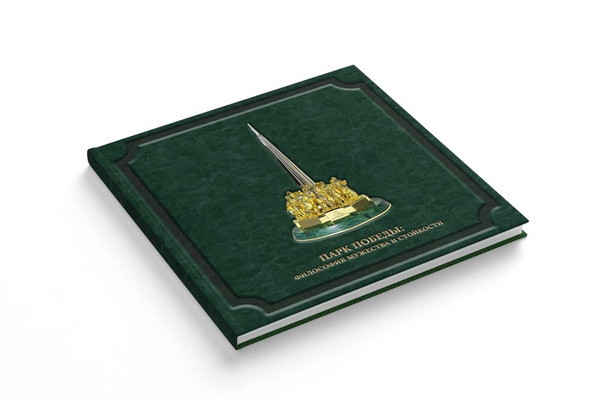 “Victory Park: The Philosophy of Courage and Perseverance”

“Victory Park: The Philosophy of Courage and Perseverance”

Tashkent, Uzbekistan (UzDaily.com) -- Academician Akmal Saidov’s book “Victory Park: The Philosophy of Courage and Perseverance” has been published on the eve of the Day of Remembrance and Honor in the country.

The book, published in Uzbek and Russian, became a worthy gift for the first anniversary of the grand opening of the Victory Park Memorial Complex, UzA reported.

The book tells about the history, content and significance of the creation of the Victory Park Memorial Complex, created on the initiative and based on the idea of the President of the Republic of Uzbekistan Shavkat Mirziyoyev.

The publication consists of a preface, 6 chapters and 40 parts and a conclusion. The last pages of the book include the list of Uzbekistan citizens – Heroes of the Soviet Union, holders of three degrees of the Order of Glory, generals of that war from among our compatriots.

The publication will be delivered to all information and resource centers and libraries, civil society and higher education institutions, lyceums, colleges and schools, organizations of spirituality and culture, trade unions and others. This will allow bringing the facts collected in this publication about the great contribution of Uzbekistan people to the Great Victory to the representatives of not only the older generation, but also to the youth.