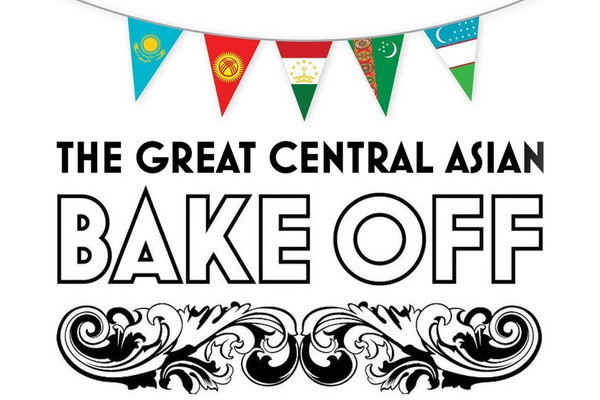 Tashkent, Uzbekistan (UzDaily.com) -- On 5 November 2020, a television show will start in the UK to familiarize the British public with the gastronomy and pastries of Uzbekistan and other Central Asian countries, organized by Sophie Ibbotson, Ambassador of Uzbekistan’s tourism brand to the UK.

Online cooking contest "The Great Central Asian Bake Off" will take place on the popular British TV show "Great British Bake Off". Every week, participants can join the cooking process from anywhere in the world for free in order to prepare baked goods and puddings at home using special recipes.

The judge of the competition is the travel and food writer Caroline Eden. Eden is the author of the books “Samarkand” and “Red Sands”, laureate of the “Golden Pen” prize of Uzbekistan.

Caroline will select a star baker every week, with a winner at the end of the competition. The winner will receive a signed copy of Caroline’s new book, Red Sands, a collection of recipes, stories and photographs from Central Asia.

The recipe will be announced every Thursday, and over four weeks, one recipe from Caroline Eden’s new book, Red Sands, will be prepared.

Every Thursday, every challenge will be announced, and a recipe and advice throughout the week will be posted on the pages of Uzbekistan Tourism Brand Ambassador to the UK Sophie Ibbotson on Twitter and Instagram.

The Great British Bake Off (Bake Off or GBBO) is a British television baking competition organized by Love Productions in which a group of amateur bakers compete against each other in a series of rounds to try to impress a panel of judges. One competitor is eliminated in each round, and the winner is selected from among the competitors that advance to the final. The first episode of the show aired on 17 August 2010, with its first four episodes aired on BBC Two until its growing popularity prompted the BBC to relocate it to BBC One for the next three episodes. After the seventh episode, Love Productions signed a three-year contract with Channel 4 to produce the series for the television broadcaster.

Due to the pandemic, the competition is currently being held online.