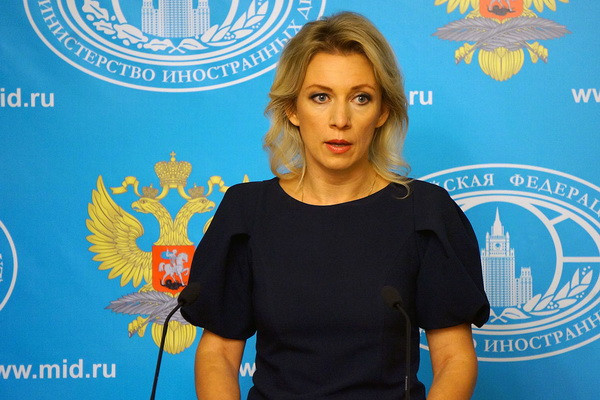 The presence of Russian teachers in Uzbekistan will gradually increase to 1,000

The presence of Russian teachers in Uzbekistan will gradually increase to 1,000

Tashkent, Uzbekistan (UzDaily.com) -- The presence of Russian teachers in Uzbekistan will gradually increase to 1,000 by 2030, the Foreign Ministry Spokeswoman Maria Zakharova said in a briefing.

She recalled that the first group of 31 Russian school guidance counselors arrived in Tashkent on 6 October under Russian-Uzbekistani agreements on measures to improve the quality of teaching the Russian language and instruction in general subjects in Russian in the Republic of Uzbekistan.

The tasks include the initial monitoring of the level of Russian language competence among teachers and students in the republic’s regions with a view to determining the subsequent steps, Maria Zakharova added.

On 11 October, the Ministry of Education of Russia, the Ministry of Public Education of Uzbekistan and the Art, Science and Sports non-profit charity foundation signed in Tashkent a memorandum on adopting a joint project and a basic step-by-step programme for its implementation. Under the plan, after the monitoring is completed and coordination centres are established in Uzbekistan, 100 Russian specialists will be sent to organise professional retraining courses and work in schools. The presence of Russian teachers is to gradually increase to 1,000 by 2030. Up to 30,000 local teachers will receive various forms of education, she said.

Maria Zakharova said the project will be funded from the federal budget of the Russian Federation with contributions from Uzbekistan, as well as sponsorship by noted Russian businessman and philanthropist Alisher Usmanov.

“The opening of an affiliate of the Herzen Russian State Pedagogical University (St Petersburg) in Tashkent in 2020 is expected to be a major step in the development of bilateral cooperation. On October 8, the leaders of Uzbekistan made a decision to this effect. In addition to educating bachelor and masters degree holders, the affiliate will conduct professional upgrading courses for teachers,” she said.

“We consider this project to be a real step towards consolidating humanitarian ties between the peoples of Russia and Uzbekistan,” Maria Zakharova concluded.