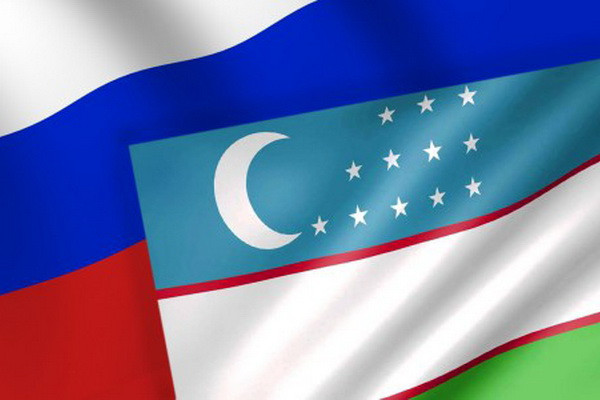 Tashkent, Uzbekistan (UzDaily.com) -- According to the information of the business ambassador of Delovaya Rossiya in Uzbekistan Mikhail Panchenkov, a project of the Russian Trade and Distribution House (TRD) has been launched in Tashkent, Dunyo news agency reports. This was announced at the conference "Export. PerezaGROOZka".

According to the Russian Internet edition LOGIRUS, the total area of the turbojet engine is 12 hectares. On the territory of the complex, open and closed warehouses of 40 thousand square meters were built, as well as a customs warehouse and a storage warehouse with a total area of more than 4,000 square meters, loading and unloading platforms and ramps for receiving containers, including sea containers. Access railway lines lead to the territory of the complex.

Next year, it is also planned to launch an online platform for the sale of Russian goods, the creation of a courier delivery network and centers for issuing orders in large settlements of the republic. 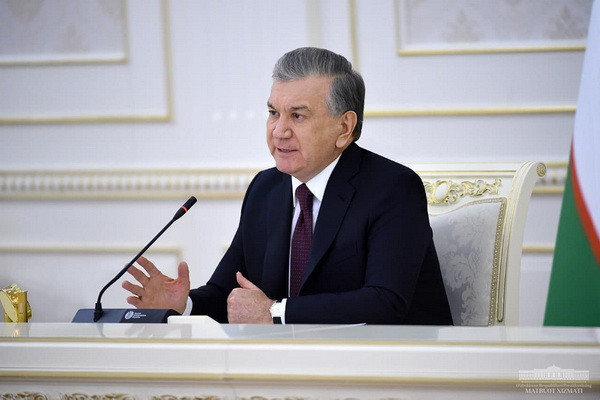