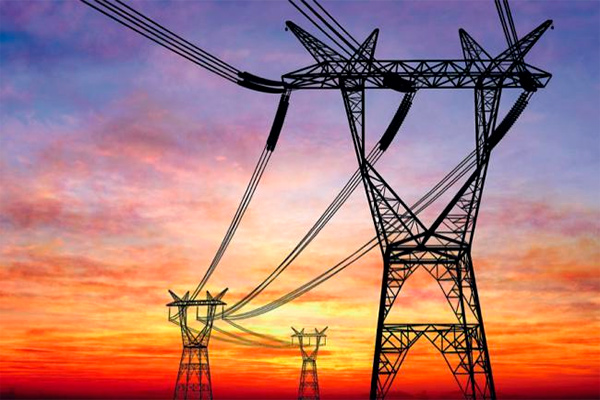 Tashkent, Uzbekistan (UzDaily.com) -- Masdar Energy (UAE) installed four meteorological masts to study the wind potential in the Tamdy district. This became the next stage in the implementation of the project for the construction of a wind power plant (WPP) with a capacity of 500 MW in Navoi region. This was reported by the press service of the Ministry of Energy of the Republic of Uzbekistan.

The results of the study of the wind potential at the construction site of the future wind farm will provide an opportunity to complete the feasibility study and financial justification of the project, which will become the basis for concluding loan agreements with International Financial Institutions.

As part of the project on the construction of a wind farm, the Joint Stock Company "National Electric Grids of Uzbekistan" also signed an Agreement on the purchase of electricity with Masdar Energy. The commissioning of the wind farm is scheduled for 2023.

This is not the only joint project of the Ministry of Energy of the Republic of Uzbekistan with this company from the United Arab Emirates in the field of renewable energy. Masdar is also the winner of the first stage of an international tender for the construction of a 100 MW photovoltaic (solar) station in Navoi region.

The company’s victory was based on a proposal for a tariff of 2.679 US cents per 1 kWh of generated electricity and for a PVP construction period of 12 months. According to experts from the UAE, the solar power plant will produce 260 million kWh of electricity per year.