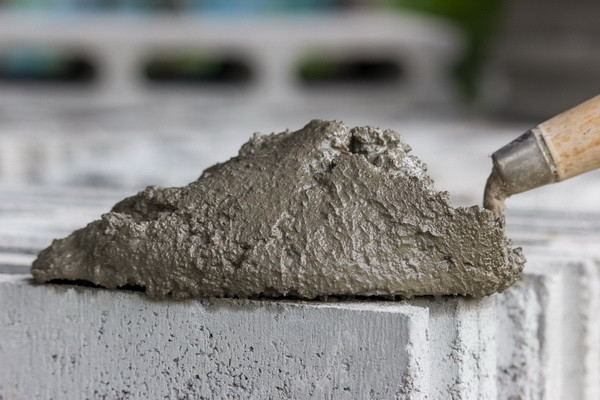 Demand in the cement market increases in Uzbekistan in 2020

Demand in the cement market increases in Uzbekistan in 2020

Tashkent, Uzbekistan (UzDaily.com) -- Starting from February 2020, the selling price of cement began to grow and reached the cost of 619-625 soums/kg in March. This was reported by the press service of the Antimonopoly Committee.

After the announcement of quarantine, due to the Covid-19 pandemic, the price in March fell to 512-523 soums/kg.

Thus, after the easing of quarantine measures, the price of cement began to pick up growth rates again, which is also associated with a decrease in imports in the first half of this year.

In order to stabilize the price of cement, the Committee studied the import procedure, as well as held negotiations with large suppliers of imported cement, as a result of which it was established that it was necessary to simplify the import procedure for cement, which was accordingly reported to the Cabinet of Ministers of the Republic of Uzbekistan.

In turn, the Cabinet of Ministers gave an order on 2 July to develop a draft document to simplify the import of cement, which was reported on the Committee's website, which also undoubtedly influenced the one-time drop in the weekly price from 777 to 752 soums/kg.

The adoptation of the resolution of the Cabinet of Ministers on 23 July had an informational impact on the price reduction, which fell from 875 to 784 soums/kg.

The actual action and impact of the decree is observed in an increase in imports to 70-97 thousand tonnes per week and a decrease in the exchange price to 712 soums/kg.