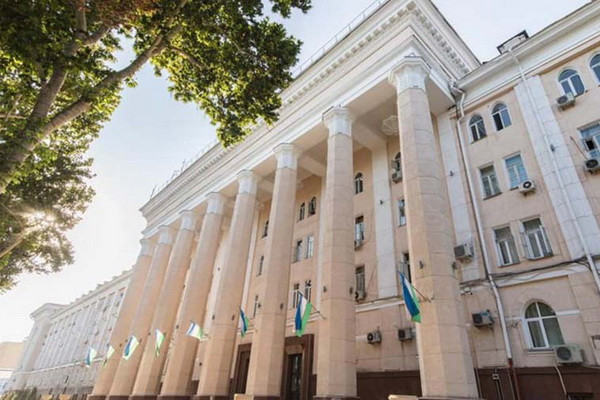 During the event, Allamjonov and Mirziyoyeva presented a brief report on their activities during their tenure, as well as expressed their views on their future plans related to public activities.

Dilshod Saidjanov was appointed as Acting Director of the Agency for Information and Mass Communications under the Administration of the President of the Republic of Uzbekistan.