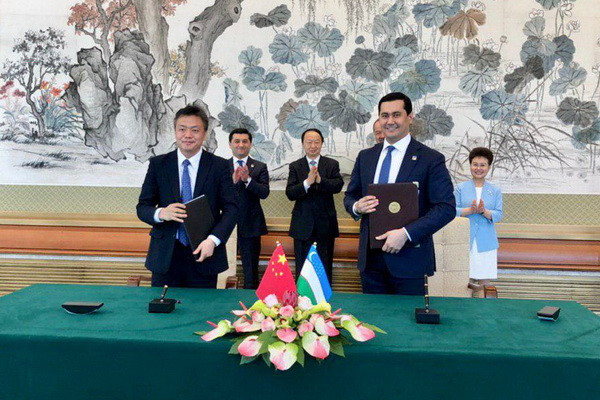 The document was signed during a visit to the government delegation of the Republic of Uzbekistan led by Prime Minister Abdulla Aripov to China.

This step indicates a high growth rate of investment cooperation between the two countries: the formation of a sustainable financing mechanism will allow focusing efforts on accelerated implementation of priority high-tech projects.

By prior agreement with Chinese partners, emphasis will be placed on industrial enterprises in the chemical and petrochemical industries and production facilities in the oil and gas sector.

In the near future, the Uzbek side, in the person of the Ministry of Investment and Foreign Trade, will prepare a pool of promising project proposals for implementation at the expense of the Fund, among which a significant share will be export-oriented enterprises of multi-stage production cycles with output with high added value, with deployment in the regions republics with the corresponding raw material base and human resources.

In this regard, an agreement was reached with the Chinese side on holding a series of meetings and negotiations in Uzbekistan to determine the address list of projects for feasibility studies and subsequent approval. 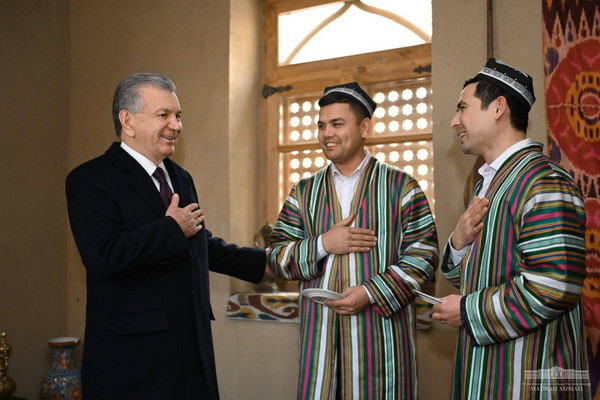 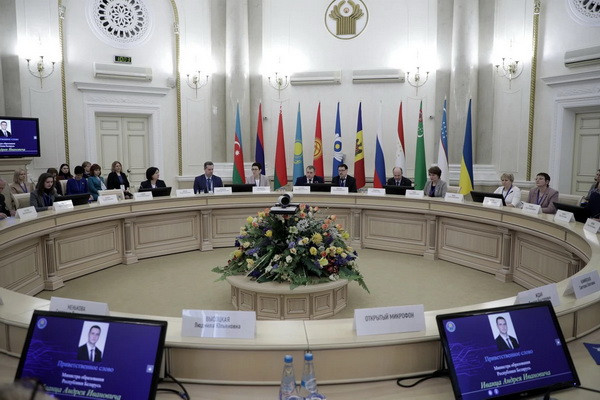 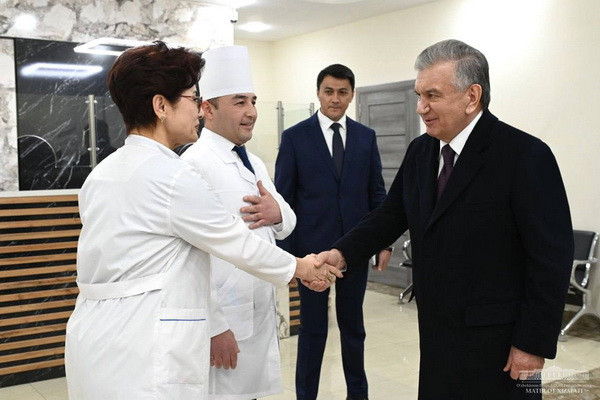