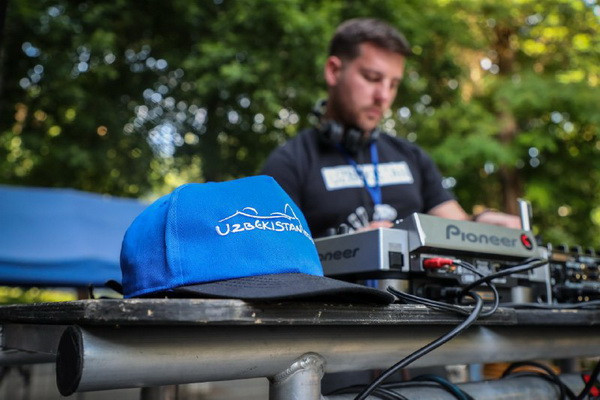 The Festival of electronic music "Sunrise" takes place in Tashkent

The Festival of electronic music "Sunrise" takes place in Tashkent

Tashkent, Uzbekistan (UzDaily.com) - The Voskhod (Sunrise) electronic music festival was held In the Central Park named after Mirzo Ulugbek in Tashkent, the press service of the State Committee for Tourism of the Republic of Uzbekistan said.

The opening speeches at the opening ceremony were made by Abdulaziz Akkulov, acting Chairman of the State Committee of the Republic of Uzbekistan for Tourism Development; and Otabek Suleymanov, Director of the Acoustics Faculty Promotional Company.

Welcoming the guests and participants of the event, A. Akkulov noted the significance of the event held in our country: "The main goal of our team is to prove that in Uzbekistan, in addition to the popular historical and educational tourism, youth tourism is also actively developing through such entertainment events as electronic music."

Mr. Akkulov also said that in the future, it is planned to hold similar festivals on a regular basis throughout the country, which is open to tourists and electronic music fans from around the world.

For two days, for the guests of the festival, music sets in the genres of deep house, electronica, techno, melodic house, melodic techno, acid, downtempo, domestic and foreign producers and DJs from Italy, France, Ukraine, Georgia, Russia and other countries sounded .

In addition, in two pavilions of the park “Made in Uzbekistan” and “UzbekiSTAN you don’t expect” there were exhibitions of works by artists and street art masters.

The festival was organized by the State Committee of the Republic of Uzbekistan for the Development of Tourism in conjunction with the promotional company "Faculty of Acoustics".

It should be noted that in August 2019, the Elemental Electronic Music Festival will be held in Muynak district of the Republic of Karakalpakstan. 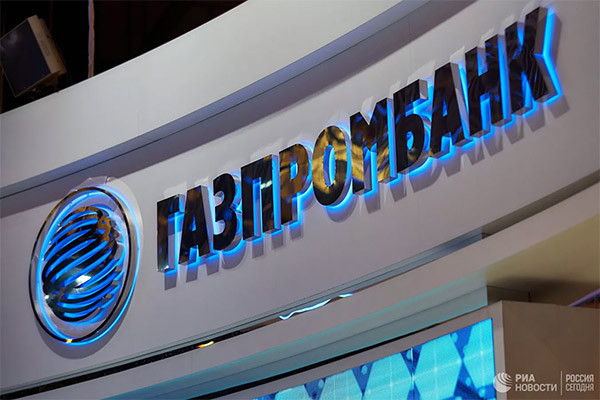 Gazprombank plans to open its representative office in Uzbekistan. 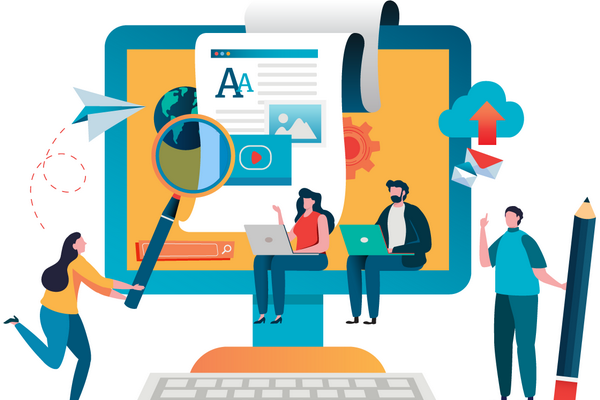 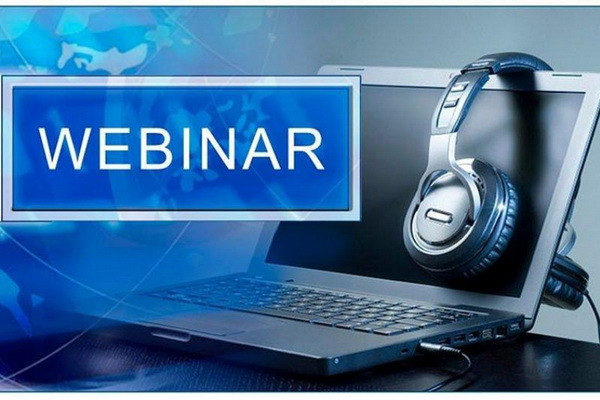