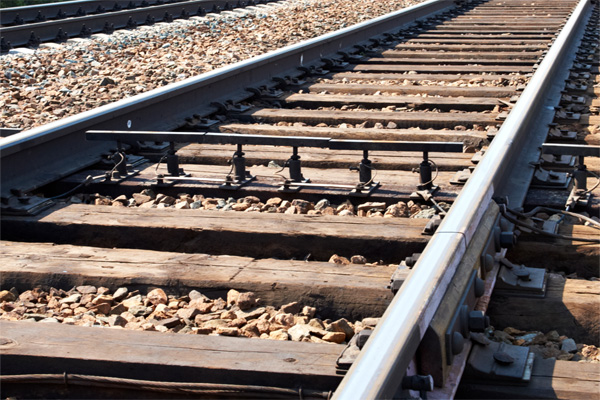 Tashkent, Uzbekistan (UzDaily.com) --  A meeting with representatives of the railway sector of the Islamic Republic of Iran was held at the joint stock company Uzbekistan Temir Yollari.

The parties discussed a wide range of issues relating to the state and prospects of cooperation between the two countries, as well as the development of mutually beneficial relations, according to “Uzbekistan Railways”.

In particular, the parties discussed the creation of favorable conditions for the transit of goods, examined the possibilities of new directions, including the implementation of import and export of container wagons.

“It is known that Uzbekistan is a strategically significant and shortest transit region connecting East Asia, in particular, with China,” said the head of the Iranian delegation Ahmadiy Babak. “Therefore, the further development of a reliable partnership, an increase in rail transportation between the two countries is the imperative of time. We plan to increase the number of container traffic in this area. This year, it is planned to import 50 thousand tons of cargo from China. Negotiations on this issue have already taken place with Kazakhstan and Turkmenistan.

As was noted at the meeting, recently in the Islamic Republic of Iran, the demand for cotton and Uzbek-made textile products has significantly increased. The focus was also on proposals for the import of petroleum products from Iran to our country and on the supply of sulfur produced in Uzbekistan to Iran.

Following the meeting, a protocol of intent was signed. 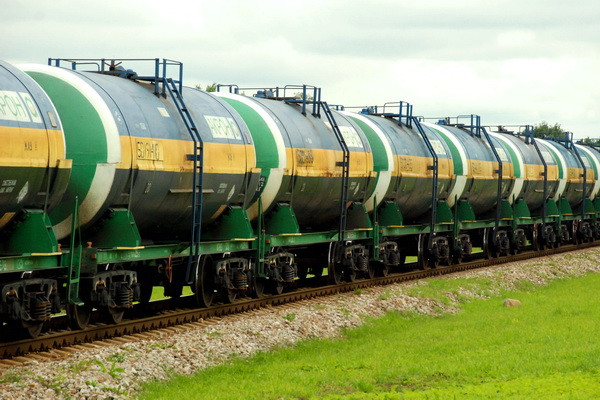 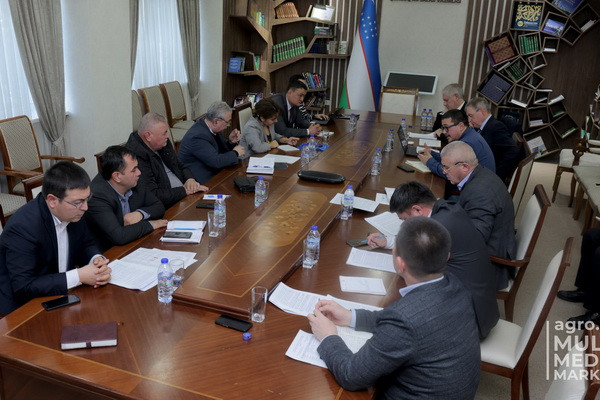 Agricultural cooperatives: what will they bring to farmers, clusters and agriculture in general? 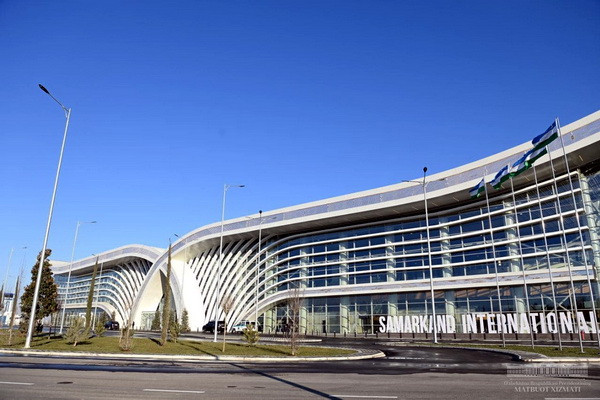