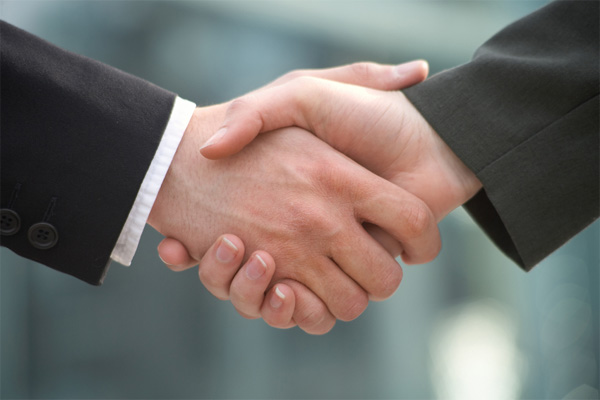 Uzbekistan to join IOM in November

Uzbekistan to join IOM in November

Tashkent, Uzbekistan (UzDaily.com) -- On 3 October 2018, a meeting with a delegation of the International Organization for Migration (IOM) took place in the building of the Ministry of Employment and Labor Relations of the Republic of Uzbekistan.

The parties discussed issues of joining the IOM of the Republic of Uzbekistan, which is envisaged to be approved at the meeting of the IOM Council in November 2018 in Geneva.

Representatives of Uzbekistan and IOM also considered the issue of opening at least two representative offices (full offices) of IOM in Uzbekistan (in Tashkent and Termez), which would work as subregional hubs for IOM projects in the field of labor migration in Uzbekistan, Tajikistan , Kyrgyzstan and Afghanistan.

IOM also plans to take part in organizing and equipping at least 2 pre-departure adaptation centers for labor migrants to European countries in Tashkent based on the Ishga Markhamat monocenter and in Surkhandarya region.

At the same time, it is also planned to prepare on a paid basis labor migrants from Afghanistan in Surkhandarya region, in which the IOM and the government of the IRA had previously shown interest;

IOM will also assist in resolving issues that impede the expansion of organized labor migration from Uzbekistan to Poland (the provision of work entry visas), the development of labor migration channels to the Czech Republic and Slovakia, as well as Canada, Australia and Scandinavian countries.

IOM representatives were informed about the work carried out by the Ministry to develop organized labor migration, ensure the protection of social and labor rights of migrants from Uzbekistan to foreign countries, as well as preparatory measures for Uzbekistan’s accession to IOM. 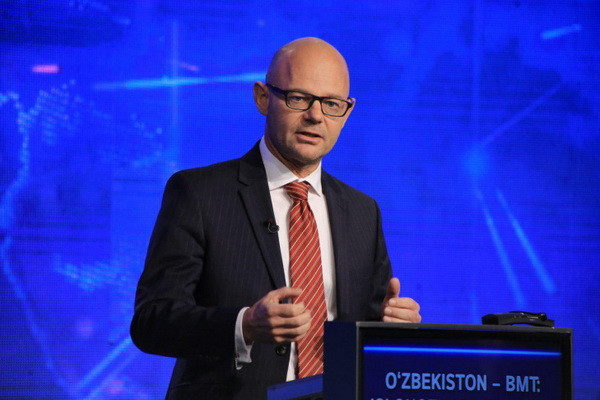 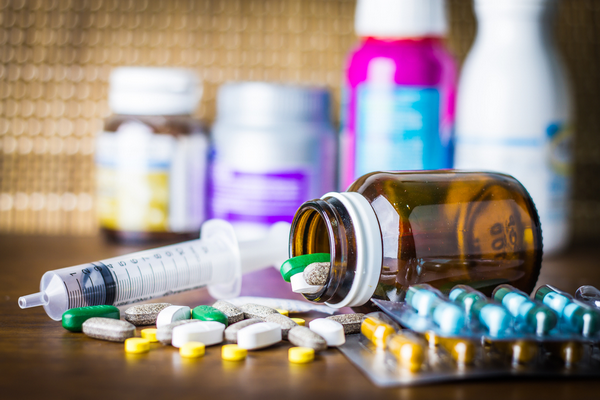 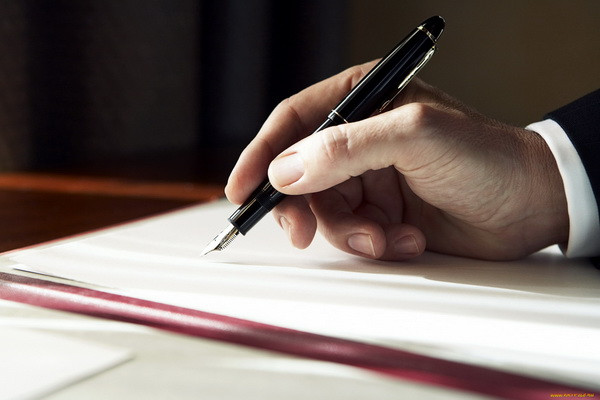