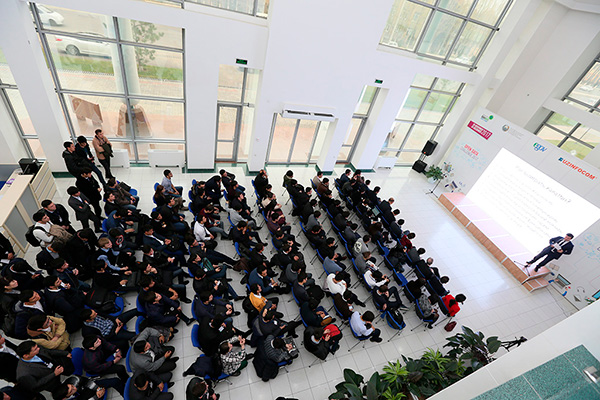 Tashkent, Uzbekistan (UzDaily.com) -- An opening of the Contest for development of apps, services and solutions on visualization of open data “Open Data Challenge” was held at Inha University in Tashkent on 29 November 2017.

The contest is organized by the Ministry for Development of Information Technologies and Communications of the Republic of Uzbekistan, Inha University in Tashkent, the Country Office of the United Nations Development Program in Uzbekistan, the Embassy of Great Britain in Uzbekistan, “Electronic Government” system development Center and the UZINFOCOM Center.

Open Data Challenge Hackathon is organized each year to popularize idea of open data in Uzbekistan and attract additional of developers and public to relatively new knowledge area for Uzbekistan.

Hackathon is directed at creating socially important or innovative apps and services based on open data, available at Open Data Portal (data.gov.uz) and official websites of the state bodies of Uzbekistan, as well as provided by private sector.

First Deputy Minister for Development of Information Technologies and Communication of Uzbekistan Olimjon Umarov, UN Resident Coordinator and UNDP Resident Representative for the Republic of Uzbekistan Helena Fraser and Deputy Head of Mission of the British Embassy in Tashkent David Spires attended the event.

Olimjon Umarov said: “Popularity of Open Data Challenge Hackathon is growing each year. Compared to previous year, number of registered applicants rose over two times. Projects of last year participants showed that it is possible to develop useful applications for population and businesses with use of open data.”

UN Resident Coordinator Helena Fraser stated: “Opening up government data is fundamentally about more efficient use of public resources and improving service delivery for citizens and businesses. The benefits of open data and improved access to public information gain greater visibility and relevance today in the context of the 2030 Agenda for Sustainable Development, particularly the Goal 16 that aims at building effective, accountable, and inclusive institutions at all levels. Open government data have also an enormous potential to facilitate the achievement of recently adopted Concept of Administrative Reform aimed at creating an effective, transparent public administration system and that are in line with the Action Strategy 2017-2021.”

Open Data Challenge Hackathon will take place from 30 November to 3 December 2017. On 30 November and 1 December, over 400 registered participants will take part in master classes and seminars. During these events, experienced mentors will share their knowledge and experience on such topics as teambuilding, data analysis and machine learning basis on Python, methodology of Lean Startup and Customer Development, blockchain, etc.

On 2-3 December, the participants will develop their projects based on open data, using knowledge and recommendations, received at from trainers and mentors.

The jury will evaluate the work of the participants and will name the winners in three categories:

The awarding ceremony of the Hackathon winners will be held on 16 December 2017. 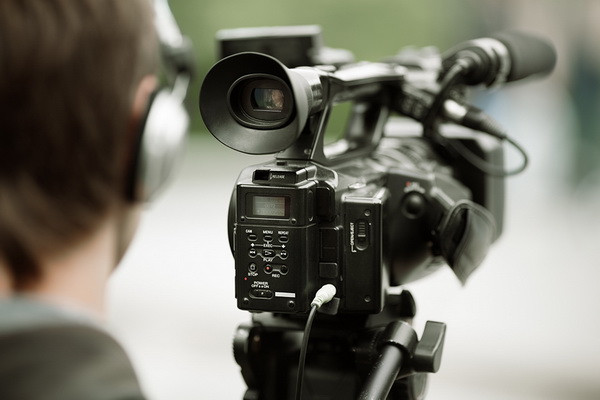 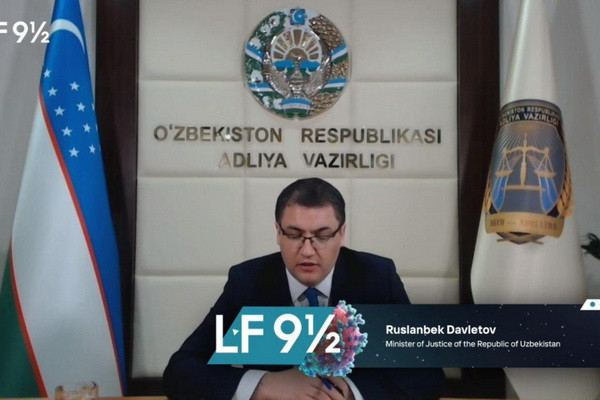 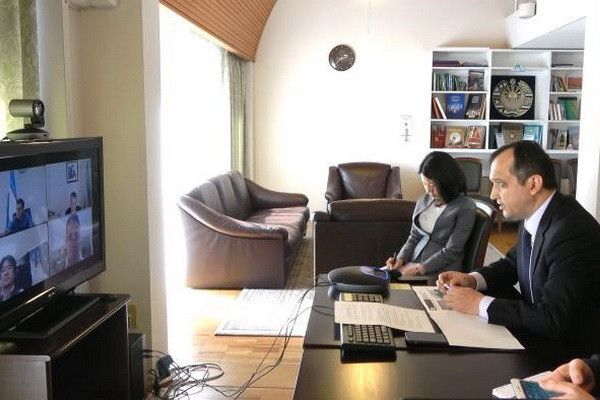