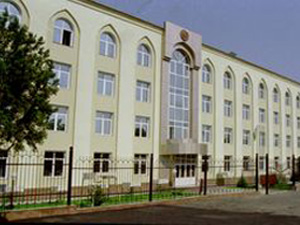 Tashkent, Uzbekistan (UzDaily.com) -- Uzbekistan has started introduction of the digital television broadcasting, which should complete by 2015. Pilot zones of digital TV broadcasting have been launched in two cities - Tashkent and Bukhara, UzA reported.

Digital TV broadcasting allows providing multi-channel television services, improve the quality of programs and provide additional services. The digital TV broadcasting will also allow to use the frequency resources more efficiently, since several digital channels can be broadcast instead of one analog channel.

Currently, many countries of the world are moving from the analog broadcasting to digital broadcasting in the DVB-Ð¢ (Digital Video Broadcasting) standard, developed by a group of leading European companies and widely introduced in Europe.

The TV broadcasting equipment of NEC (Japan) and Rode Schwartz (Germany) was provided by Inverson Technogies S.A. (Switzerland) and Kurt Mitterfelner GmbH (Germany) to be used in Tashkent and Bukhara.

According to Uzbek Agency for communication and information, currently the issue of assembly of receiving set-top boxes in Tashkent is under consideration. So far, the receivers are purchased abroad. 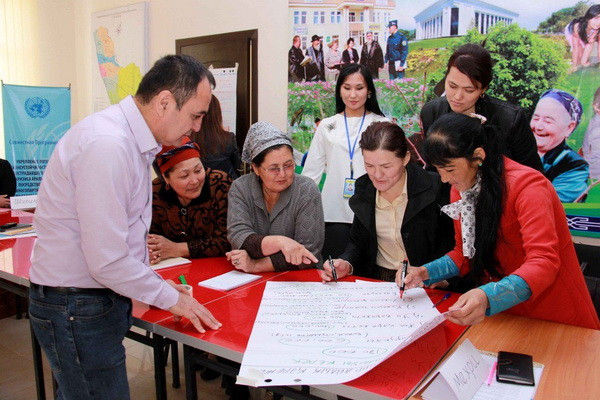 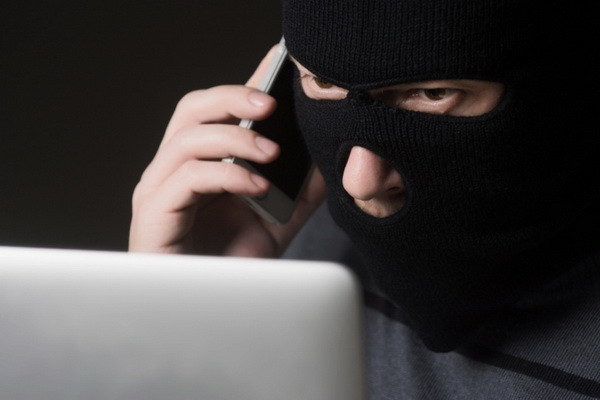 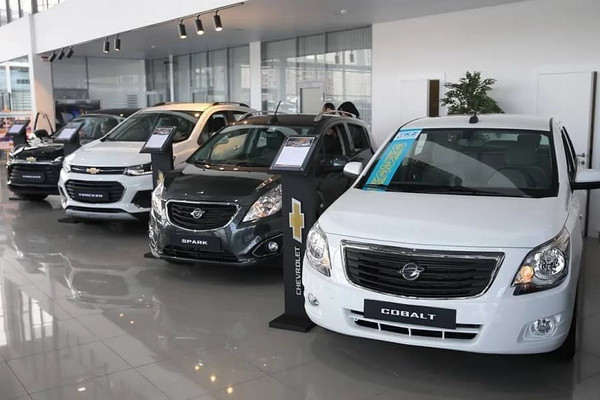 Chevrolet is the bestseller in Kazakhstan