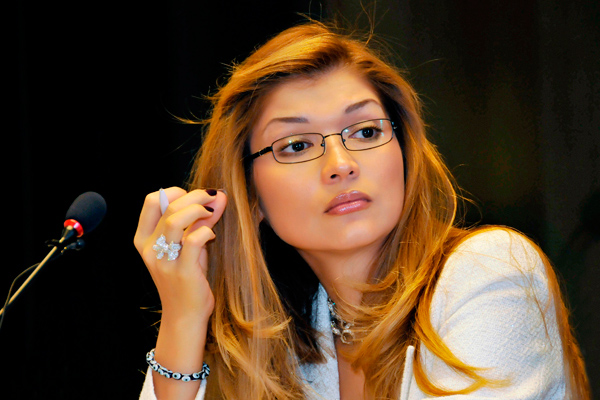 The prosecutor body said that investigation on one count of criminal office is underway now. It added Gulin August 2015 on other criminal case.

The body recalled that it opened investigations against Terra Group, Prime Media, Gamma Promotion in October 2013. Gulnara Karimova assisted criminal groups in tax evasion and extortion of money and stakes in large Uzbek companies, as well as theft of state property.

It added that inspections were conducted at 45 companies and 16 offshore companies within the investigation and found evidences.

Total sum of damage to interest of the government and citizens on two criminal cases made up over 1.27 trillion soums, US$1.652 billion and 26.1 million euros (in total 3.07 trillion soums).

Prosecutor-General’s Office of Uzbekistan said that it directed orders to arrest assets of the criminal group to foreign states. Investigation is working on revealing other assets of the group and returning them to Uzbekistan.