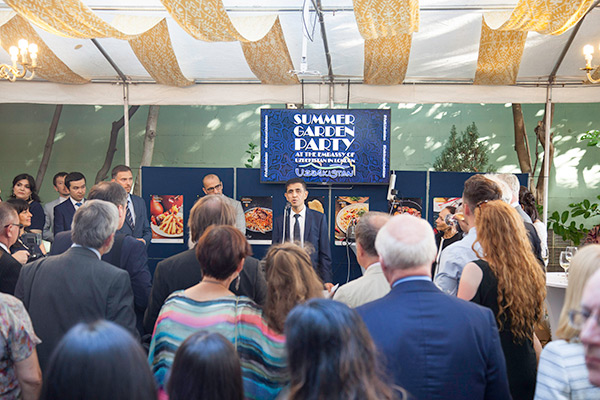 The highlights of the party included gastronomic show by celebrity chef from Uzbekistan, Mr. Bakhridiin Chustiy, presentation of the book “365 Days of Sun”, launch of the new magazine Visit Uzbekistan, presentation of Uzbek wines and musical show. This year the programme was mainly experience-based as guests could learn how to cook Uzbek food, play Uzbek national instrument Karnai, dance Uzbek dances and many more.

During the gastronomic show Bakhriddin Chustiy, who was recently named by Olive magazine “Uzbek reply to Jamie Oliver”, skilfully cooked seven dishes in one pot, explaining the process, secrets, legends and culinary traditions of his country. Dishes include UNESCO listed plov, 3 types of dolma, 2 types of kebab, manti and kebabs from Uzbekistan. “Uzvinsanoat Holding”, the national wine production holding company presented best wines from the country.

Bakrhiddin Chustiy is one of the authors of the book about gastronomic journey around Uzbekistan. This book 365 Days of Sun is a first in the series Welcome to Uzbekistan, which will be exposing various aspects of Uzbek national culture, arts, architecture, lifestyle and tradition of the country. The book was released in May 2017 by Dinara&Co. with the support of Uzbekneftegaz National Oil and Gas company.

Visit Uzbekistan magazine, the first issue of which was presented during the evening, is a new media project by Dinara&Co. to introduce guests and business tourists of the country with latest trends in investment climate, economic and trade exchanges, culture, arts, gastronomy and more. The magazine also offers comprehensive maps of cities, transport infrastructure, practical information about day-trips, shopping, cultural life, special offers.

Lucky draw at the end of the event included a roundtrip air-ticket to Uzbekistan by the National Company “Uzbekiston Havo Yollari” among other prizes for winners. 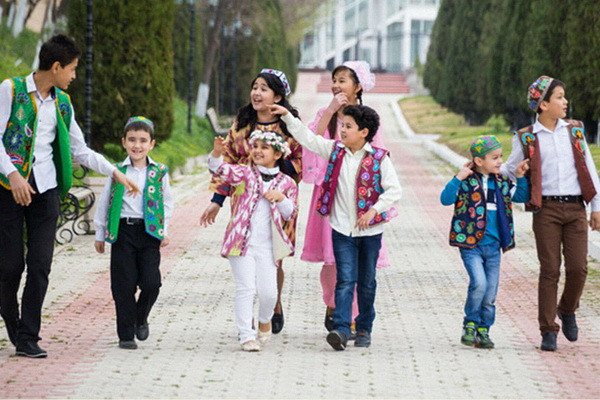 Resident population of the Republic of Uzbekistan reached 35.27 million people 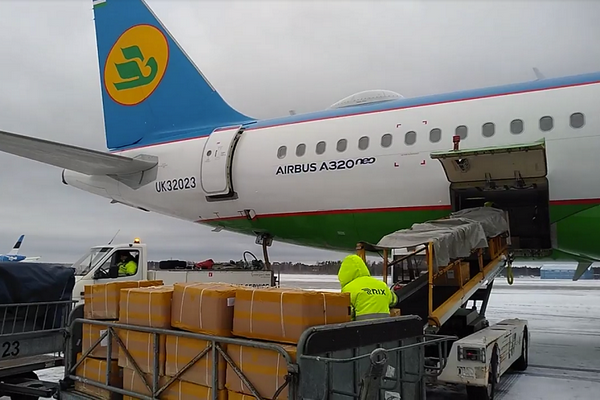 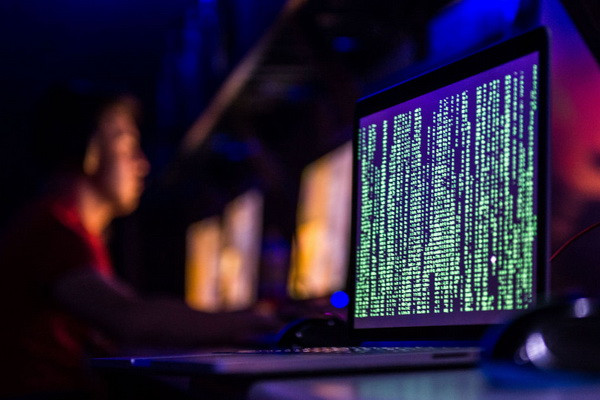 In the work of Beeline, the unavailability of Internet services was observed