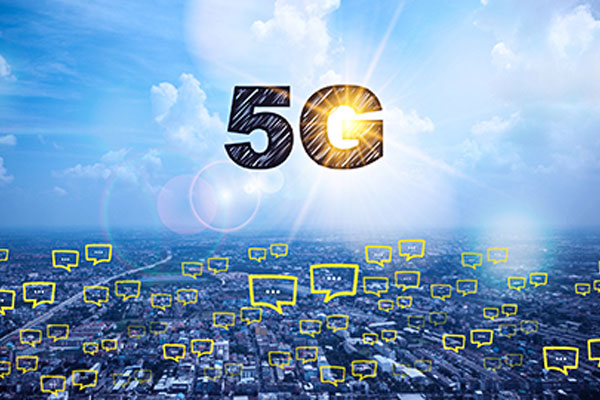 This is Southeast Asia’s first field commercial trial of Pre5G technology that could support technology evolution from 4G to 5G, demonstrating Smartfren continuous leadership in 4G technologies to the benefit of its customers.

“Smartfren is continuously leading in 4G in Indonesia, being the first operator to introduce 4G LTE Advanced service and VoLTE in 2015, and offering the widest 4G coverage across Indonesia to more than 200 cities. With the commercial demonstration of Massive MIMO with our partner ZTE, we prepare the way to 5G and ensure that we are using the latest technology for the benefit of our customers. We intend to use Massive MIMO Base Stations to improve significantly customer experience inside high buildings and shopping malls, as well as to augment capacity in areas of extremely high wireless users. Smartfren can be first to use Massive MIMO in Indonesia since this technology is ideal with our TDD frequency band at 2300MHz,” said Christian Daigneault, CTO of Smartfren.

ZTE’s Massive MIMO and Multi-Antenna Space Division Multiple Access (SDMA) improves the efficiency of wireless spectrum and extends the coverage and capacity of the network which in turn provides better service stability. If we use the analogy of highway lanes as an example, without Massive MIMO, it is comparable to a two-lane highway and with the presence Massive MIMO, the number of lanes become 8.

Since 2015, ZTE has launched several commercial Pre5G Massive MIMO pilot projects in multiple markets and so far has already cooperated with more than 20 global carriers to deploy its Pre5G solution. ZTE’s Massive MIMO base station was awarded as “Best Mobile Technology Breakthrough” and the “Outstanding Overall Mobile Technology - The CTO’s Choice 2016” at Mobile World Congress (MWC) in Barcelona in February 2016. This innovation was also honored with the “Best Wireless Broadband Innovation” award at Broadband World Forum in London in October 2016.