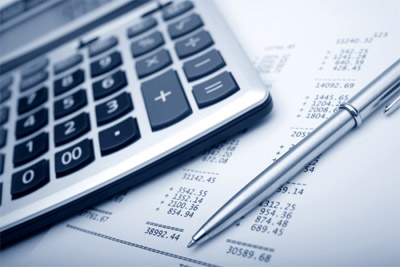 It consolidates the country’s basic laws in this area, including the Law “On budget system” and “On treasury execution of the State Budget”; it organizes and coordinates the rules and regulations stipulated in various regulations, provides clear concepts and definitions used in the budget legislation, creates the basis for introducing new methods and tools in the budget process, as well as for adapting international standards and norms.

Budget Code shall provide all interested parties with comprehensive and reliable information on the budgetary system and budgetary process. This information is not only important for the Government, which is engaged in the development and implementation of the state budget, but also for the Oliy Majlis, local authorities, government organizations and all citizens.

For the regions the Budget Code provides a stable and efficient mechanism for the redistribution of resources and enhances income potential in the regions. For budgetary organizations the Budget Code defines clear and transparent rules for the preparation and execution of their budgets and performing their tasks. For the citizens the adoption of the Budget Code is important because today almost 60% of the state budget aims at the social sector covering expenditures on education, health, and social protection. Accordingly, if the legislation provides clear procedures for implementing and monitoring the State budget, it is possible to ensure equal access to health care and education, to support vulnerable groups and to effectively implement other social obligations of the state.

It is noteworthy that the document was developed with the assistance of the United Nations Development Programme, in close collaboration with the Ministry of Finance and other agencies involved, as well as international partner organizations, including the IMF and ADETEF (France).

UNDP provided technical assistance at all stages of the Budget Code preparation, starting with an inventory of budget legislation and ending with the preparation of the draft Budget Code. As part of the "Budget System Reform in Uzbekistan" Project working groups were established including the representatives of the Ministry of Finance, line ministries and independent experts involved in the development of the relevant chapters of the Budget Code. While drafting the Budget Code, the Project assisted to organize extensive discussions involving deputies of Oliy Majlis, representatives of the Cabinet of Ministers, ministries and departments, local authorities and experts. The project also organized seminars on new approaches in budget planning and executing (RBB), with the participation of international experts, andsupported study tours.

The Budget Code introduces new principles of the budget system, including the principles of efficiency, effectiveness and transparency of the budget process. In order to improve the planning and use of budget funds the Budget Code introduces the elements of program budgeting as one of the models of performance based budgeting. It is envisaged that when planning the budget,along with budget requests the ministries / budget recipients will submit a Strategic Development Plan (for three years), the roster of expenditure authorities and others. These innovations link the budget expenditures planning to the performance of ministries/budget recipients. A basis for introducing the principles of the medium-term budget planning, which is supposed by the regulation when budgeting for more than one year, is created.

Adoption of a new budget classification based on international standards and put into operation in 2012 is an important regulation of the Budget Code. The provisions of the Budget Code authorize the Ministry of Finance to introduce public sector accounting standards, consistent with International Public Sector Accounting Standards.

Finally, the Code introduces the requirement according to which after being adopted by the Oliy Majlis, the reports on executing the state budget and state targeted and non-budgetary funds should be published in the media and on the website of the Ministry of Finance.

All these changes and innovations have been proposed based on the international best practices and are aimed at further improving the efficiency and transparency of the budget process and the budget system as a whole.

The Law “On approval of the Budget Code of the Republic of Uzbekistan” determines that during 2014-2015 constant and comprehensive monitoring and analysis of the efficiency and effectiveness of the Budget Code will be held, and if necessary proposals to further improve its standards will be submitted. 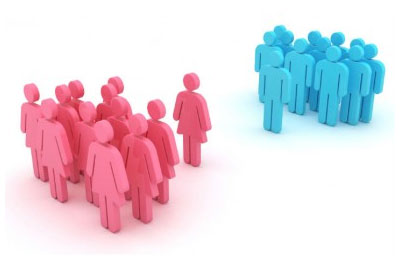 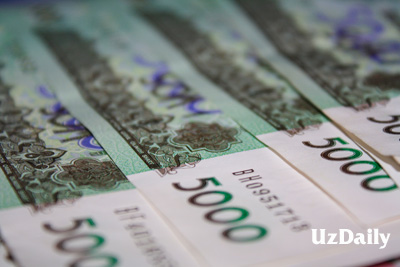 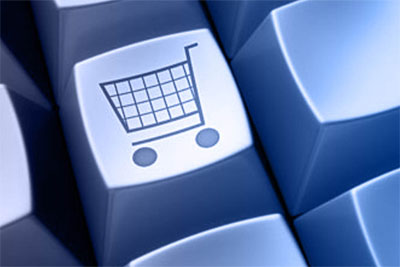 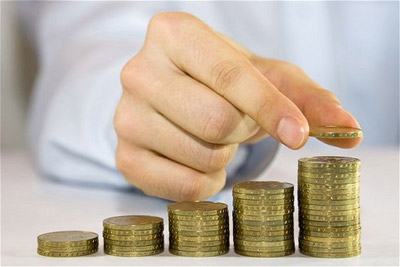 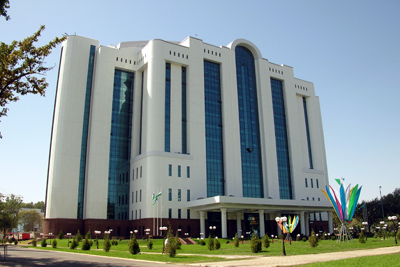 A workshop entitled "Treasury based system of the State budget execution", organized for the media representatives was held in the capital’s business center "Poytaht". It was attended by the representatives of news agencies, newspapers, TV and radio news programs, as well as web sites. 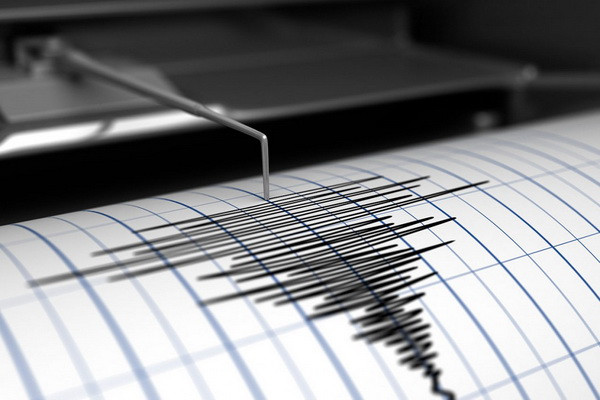 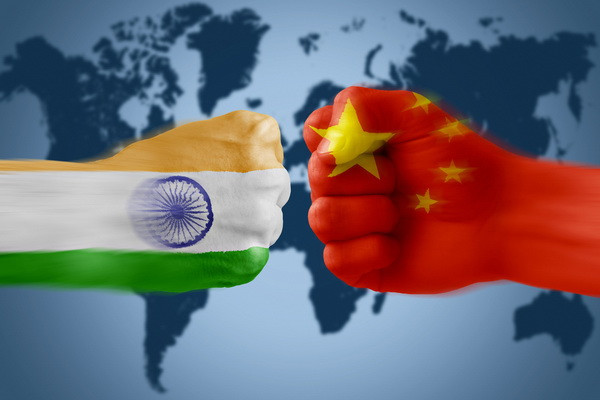 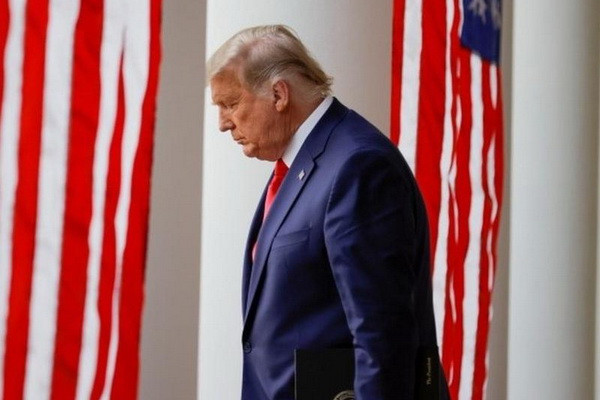