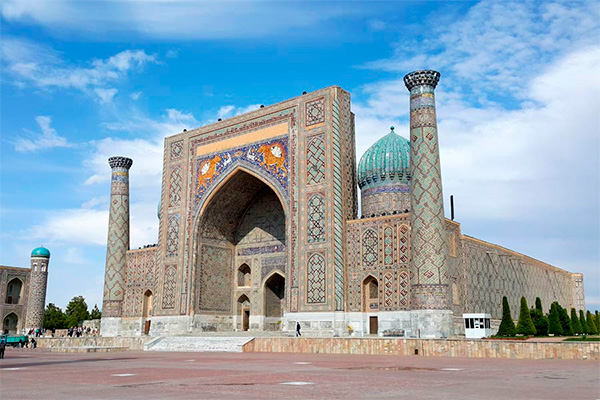 Tashkent, Uzbekistan (UzDaily.com) -- An annual tourism fair, which has been held since 1993, took place in Dresden (Germany) and presented new proposals and routes in tourism sector.

Jahon news agency reported that over 100 countries, including Uzbekistan, participated in the German tourism fair.

Embassy of Uzbekistan in Germany and Schulz Aktiv Reisen GmbH (Germany) held a presentation of tourism potential of Uzbekistan at the event.

Development of historic-architecture, cultural-education, folk-ethnic and other types of tourism in Uzbekistan were presented at the event.

They also received information on results of reforms, directed at improving tourism infrastructure in the country. The stand of Uzbekistan, which presented historic, cultural and modern development, attracted interests of the visitors.