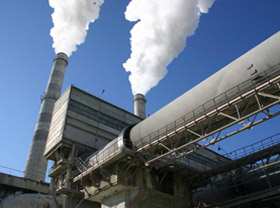 Tashkent, Uzbekistan (UzDaily.com) -- Uzbekistan increased cement production by 0.3% year-on-year in 2010, the State Statistics Committee of Uzbekistan said in its report.

The State Statistics Committee underlined that the enterprises of cement industry produced about 6.872 million tonnes of cement.

Share of cement industry in total production volume construction industry in Uzbekistan makes up about 72%.

Within the programme on priorities of industry development in Uzbekistan for 2011-2015, it is planned to implement several project on re-equipping and modernization of cement industry of Uzbekistan. In particular, Oman Investment Fund will start construction of cement plant in Sherabad district of Surkhandarya region in 2011.

The plant will be commissioned in 2013 and it will produce 1.7 million tonnes of cement and 300,000 tonnes of oil-well cement. In line with bilateral inter-governmental agreement, total volume of Omani investments to construction of the plant will make up US$130.2 million. Uzstroymaterialli will invest US$77.2 million and Fund for Reconstruction and Development of Uzbekistan – US$50 million. Sherabad project will be largest in construction industry in 2011.

Rahnamo-Nur, an Uzbek-US joint venture (75% share of which owned by US Platinum Partners Inc.), plans to commission cement plant for US$128 million in Karakalpakstan in 2013. The construction of the plant with the capacity of 1 million tonnes started in spring 2009. The US firm will invest US$79 million to the project, Uzstroymaterially – US$32 million. The loans of commercial banks for US$17 million will be attracted under guarantee of the government of Uzbekistan. The contract on supply and assembly of equipment on turn-key basis was inked with Ultimate mana cement Ltd. (China).

Within programme of industrial development, Kyzylkumcement will modernize its cement grinding department and install two new cement mills by 2013. Total cost of the project is US$143.3 million. The modernization will be carried out due to own resources of the enterprise for US$62 million and loans of commercial banks for US$81.3 million.

Besides, the enterprise will complete modernization of career equipment, electric motors, batchers for raw material and cement mills, and others. The project cost is US$32 million and it will be financed due to own resources of the company.

Co-owner of Bekebadcement – Kaspian Resources LLC (Russia) – will complete modernization of existing capacities with construction of new line on production of cement with dry method in 2011. The new line will allow to produce 2,500 tonnes of clinker a day. This will help the enterprise to produce 850,000 tonnes of cement clinker a year. Russian company will provide all volume of investments (US$58.7 million).

Currently, the construction works are almost completed. Installation and assembly of technological equipment is underway. The plant plans to launch start-and-adjustment works in the middle of the first quarter of 2011. The clinker line will be fully used by 1 May 2011. China CAMC Engineering Co. Ltd serves as general contractor.

In 2011-2013, Ahangarancement OJSC will carry out modernization of technological line for US$4.4 million. Bekabadcement will modernize rolling owns and slurry pump drive gear for US$6.6 million.

The list of perspective investment projects in industry, which are under development, include project on construction of cement plant in Zafarabad district (Jizzakh region). The planned capacity of the enterprise is 2 million tonnes of oil-well cement a year. The forecasted investments volume is about US$250 million.

Largest number of enterprises and organizations were registered in Tashkent city and Kashkadarya region in 2010, the State Statistics Committee of Uzbekistan said.

Samarkand and Namangan regions, as well as Tashkent city posted the highest growth of gross regional product (GRP) in 2010, according to the data of the State Statistics Committee. 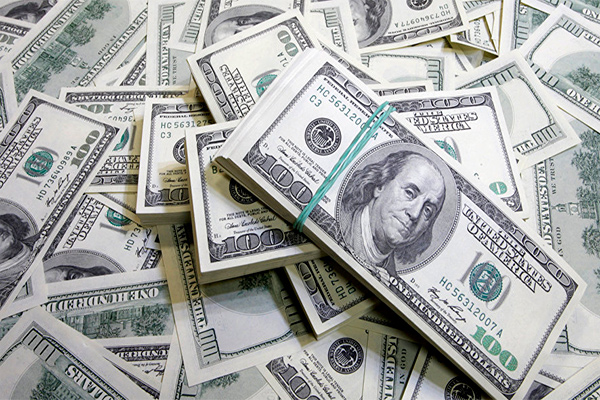 Europe and Asia were main trade partners of Uzbekistan in continental angle of view, the State Statistics Committee of Uzbekistan said.

Share of energy and oil products in total exports of Uzbekistan made up 24.8% in 2010 against 34.2% in January-December 2009, the State Statistics Committee of Uzbekistan said. 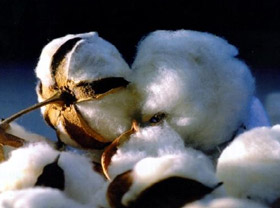 Production of cotton-fiber in Uzbekistan grew by 7.5% year-on-year in January-December 2010 to 1.125 million tonnes, the Uzbek State Statistics Committee said. 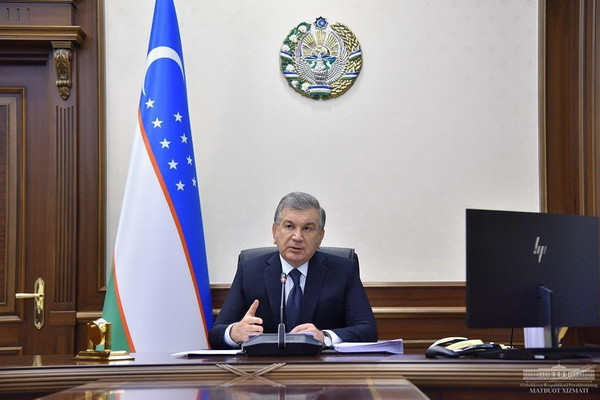 Shavkat Mirziyoyev: The country’s economy has no future without digital economy 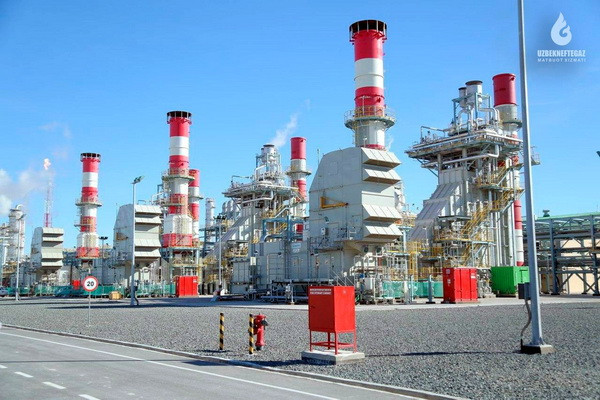 Uzbekneftegaz: The degree of localization of new types of products is expanding at the enterprises of the system 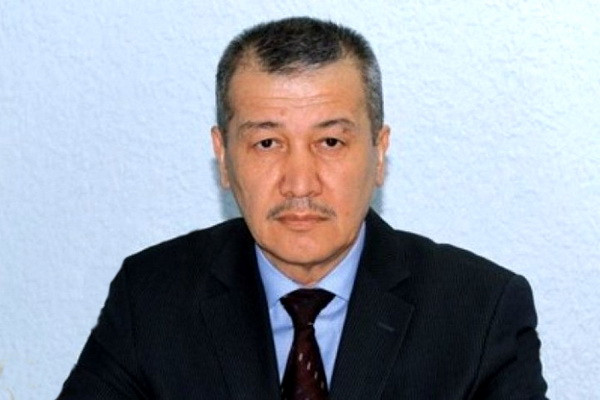