According to the State Statistics Committee, significant growth of retail trade turnover was also registered in Jizzakh (0.3%) and Karakalpakstan (16.9%).

The highest volume of retail trade turnover per capita was recorded in Tashkent city – 1.1 million soums, which is 3.23 times higher than national figure (340,000 soums).

As earlier reported, retail trade turnover of Uzbekistan comprised 9.588 trillion soums in January-June 2010, which is up 10.3% year-on-year. 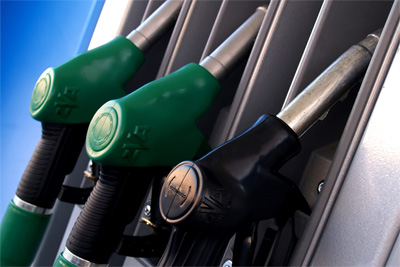 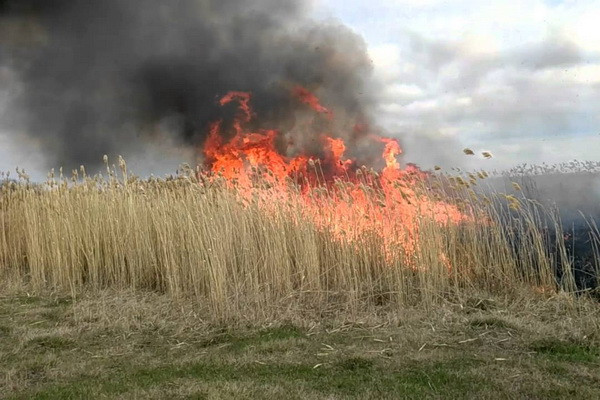 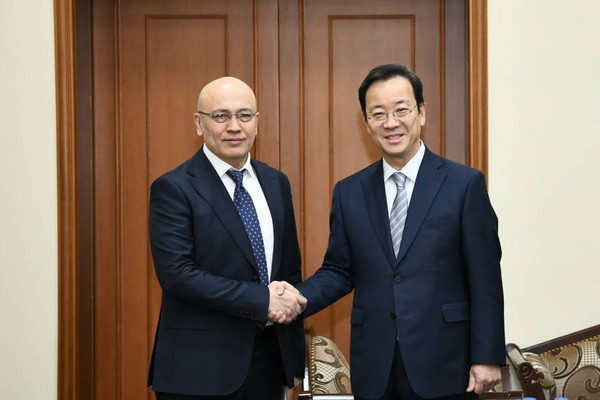 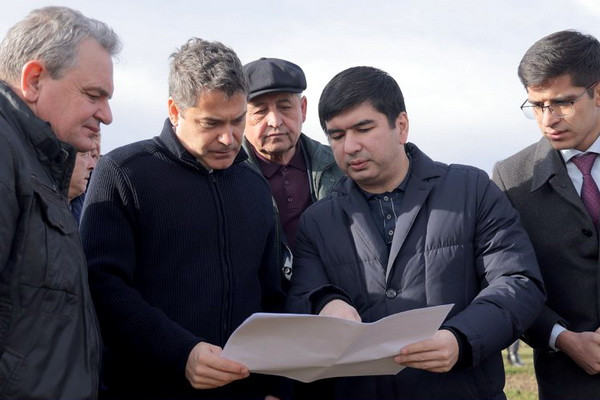