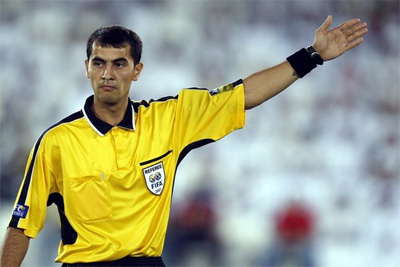 Tashkent, Uzbekistan (UzDaily.com) -- Two-time AFC Referee of the Year Ravshan Irmatov and his Asian counterpart Yuichi Nishimura have earned plaudits from media all around the world for their superb handling in the opening matches of the 2010 FIFA World Cup.

This is only the second time in the long World Cup history that Asian referees have been given the honour to officiate the opening games.

Making his debut in the world football showcase, 32-year-old Irmatov (pictured) was brilliant throughout in the opening match between host country South Africa and Mexico which ended 1-1.

Japan’s Nishimura produced the first red card of this year’s tournament, rightly sending off Uruguay substitute Nicolas Lodeiro in the other Group A clash between former champions France and Uruguay. The two sides played to a goalless draw.

www.the-afc.com compiled some media reactions on their performances.

"Referees and their assistants only ever get discussed when they have made an almighty mess of things, but Ravshan Irmatov from Uzbekistan and Japan’s Yuichi Nishimura deserve a mention after the superb way in which they officiated today’s games. More of the same please fellas."

"Referee Ravshan Irmatov, perhaps now Uzbekistan’s most famous person, let the game flow and got all his calls correct."

"...there was also time for controversy, when a tap-in goal from Carlos Vela was disallowed in the 37th. However, slow-motion footage later showed that referee Ravshan Irmatov and his linesman had made an entirely correct decision, since the Arsenal forward was slightly in front of the goalkeeper, leaving only one South African player between him and the goal line."

"For the appointment of a referee from Uzbekistan had raised pre-match eyebrows. The theory had been that Ravshan Irmatov may have been chosen with a view to South Africa and the benefit of the doubt. You hear such things all the time. Irmatov dispelled any whiff of it with his display, which was firm."

"One of the youngest and best referees in the world, the Uzbek (Ravshan Irmatov) handled the duel intelligently. He was impartial to both sides."

"(In the match between France and Uruguay) If I say the best performance was that of the referee, Yuichi Nishimura of Japan."

"The game was physical from the opening whistle with hard challenges coming from both sides and disrupting any rhythm teams needed to be successful. The game ended with Japan’s Yuichi Nishimura showing six yellow cards and one red, all of them well deserved." 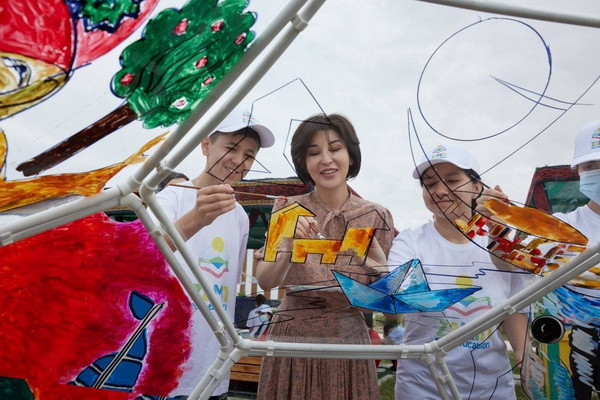 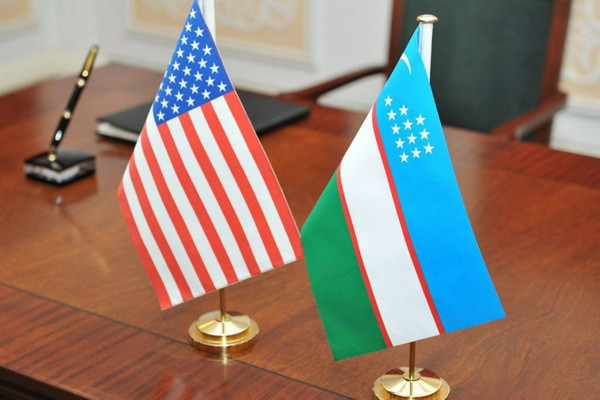 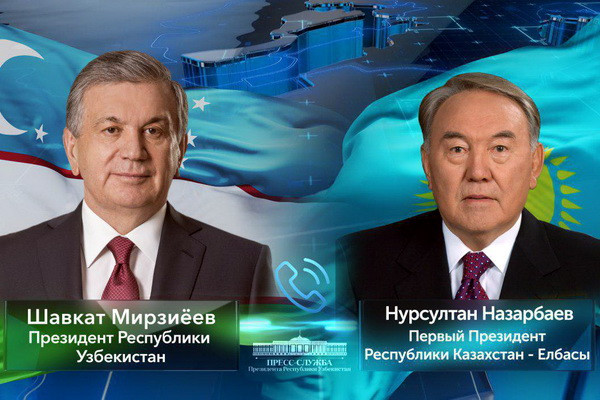