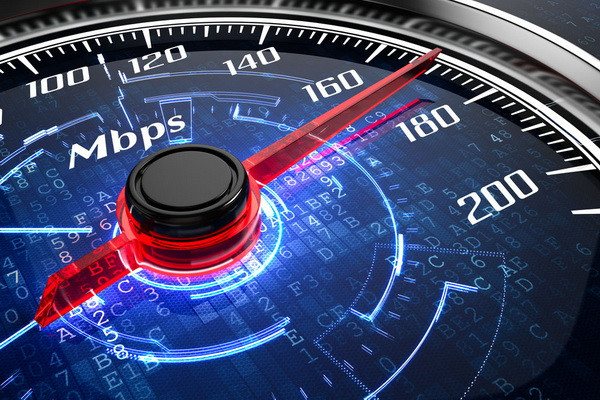 Uzbekistan improveқ its position in the world ranking for Internet speed

Uzbekistan improveқ its position in the world ranking for Internet speed

Tashkent, Uzbekistan (UzDaily.com) - Ookla, an Irish company, has published Speedtest.net service data for the monthly Speedtest Global Index, which contains data on the speed of mobile and wired Internet in the world for December 2019. Uzbekistan showed an increase in Internet speed, consolidating the dynamics of its positions upwards and an increase in speed by more than 1 Mbps per month. In 2019, Uzbekistan climbed 12 places in the rating of wired Internet.

Our country in the overall ranking is on 108th place (plus 12 positions for 2019) from about 180 countries of the world. This is the most confident growth during the year! Over the past year, the speed of fixed Internet in Uzbekistan has more than doubled from 9.53 Mbit / s in December 2018 to 22.49 Mbit / s (Download) in December 2019.

In terms of the speed of mobile Internet, Uzbekistan has improved its position quite a bit compared to October 2019, having risen two positions to 134th place.

The position of mobile Internet speed is more dependent on the development of all mobile operators in Uzbekistan. The highest dynamics of the expansion of the external channel was shown by the Uzmobile branch of Uzbektelecom OJSC, which in 2019 expanded its external channel by more than 5 times.

Speedtest calculates the speed and generates a rating based on its own data received from users who use the service to check the speed of their connection.