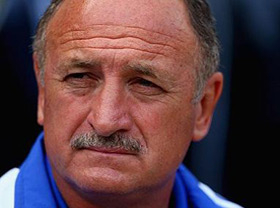 Tashkent, Uzbekistan (UzDaily.com) -- Brazilian coach Luiz Felipe Scolari resigned from Uzbek champions Bunyodkor on Friday, 28 May. The club and coach announced it at the press conference in Tashkent.

“The contract we had stipulated that every six months there would be a conversation between me and the club, to see if it would be of interest to carry on or not,” Scolari said in the conference.

“Some of the things that have happened made us, on both sides, look at the big picture and we decided to take this measure,” Scolari continued.

“I think that acting in this way I'll be continuing my contribution to the club,” he said, before admitting he wanted to help his son find a university in Portugal. “I also need the time to help my son arrange his place study in Europe.” 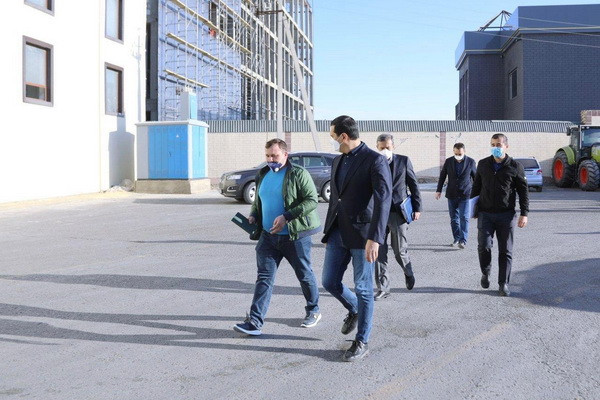 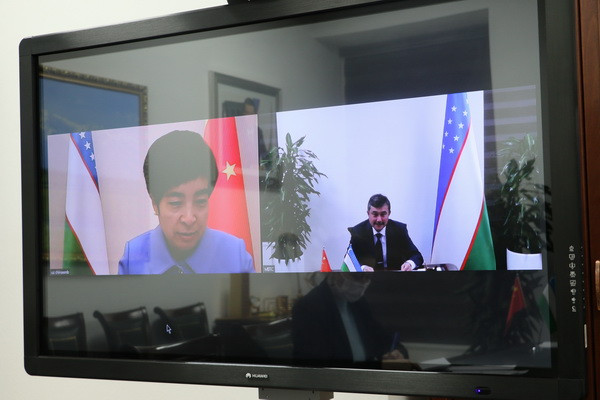