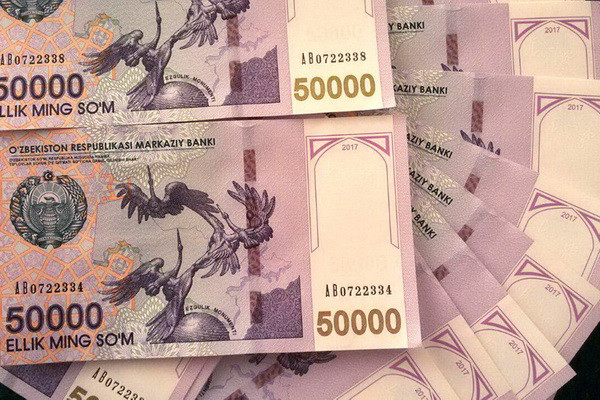 Tashkent, Uzbekistan (UzDaily.com) -- At the initiative of the President of the Republic of Uzbekistan, a number of amenities are being created to support the population in need of better housing conditions through the allocation of subsidies.

Along with this, the president adopted another important resolution to provide housing for our citizens with low incomes.

With the adoption of this resolution:

First, from 1 January 2023, funds that are paid monthly on mortgage loans to citizens who have received subsidies for the purchase of housing are exempted from income tax. For example: the annual income of a citizen in the amount of 73.6 million soums (eighty times the minimum wage) is not taxed. This will give each citizen additional support from the state in the amount of 9 million soums per year.

Secondly, from 1 November 2022, taking into account the proposals made by many citizens, citizens wishing to purchase unfinished apartments are also allowed to pay subsidies from the state budget. This, in turn, allows citizens to furnish their apartments in the desired design, as well as to buy them relatively inexpensively.

Thirdly, for our citizens who were issued a subsidy notice in 2021, but still have not been able to find suitable housing, another opportunity has been created, under which the subsidy notice period for nearly 13,000 citizens has been extended to 31 December 2022.

Fourthly, given that in recent years our citizens have expressed many wishes to purchase apartments on the secondary market, in accordance with the instructions of the head of state, loan funds in the amount of 300 million soums will be allocated from the state budget to the Uzbek Mortgage Refinancing Company JSC. This, in turn, creates the prerequisites for meeting the needs of citizens who want to purchase housing in the secondary market on the basis of a mortgage loan.

Fifth, in order for citizens to be able to conveniently receive information about housing under construction in the regions, in particular about their design solution, price, location and other data in one place, in all regions of the republic, based on the experience of the city of Tashkent, it is planned to create mortgage centers. This center includes corners of projects of construction organizations, cash desks of commercial banks, notary and cadastral services. As a result, the wanderings of citizens to purchase housing will be stopped, the matter will be resolved in one place.