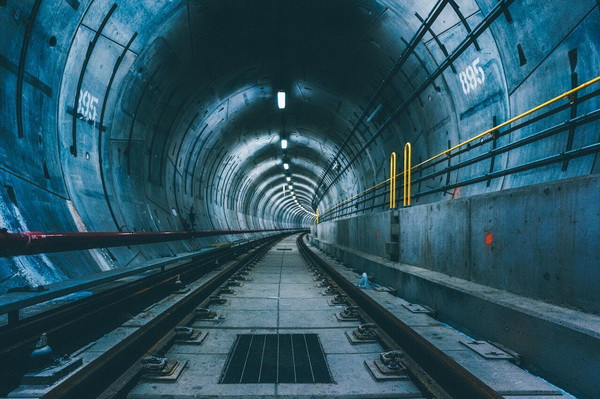 A train stops in tunnel in Tashkent metro

A train stops in tunnel in Tashkent metro

Tashkent, Uzbekistan (UzDaily.com) -- Today, at about 17:33 pm, a short-term malfunction occurred in the wagon lighting system in the rolling stock No. 33 from the Chorsu station to the Tinchlik station.

The driver, following the instructions, slowing down the speed of the train, arrived at the Tinchlik station and disembarked the passengers. After 2 minutes, the next rolling stock No. 31 arrived and took the passengers to the Beruniy station.

At the moment, the movement of trains is carried out according to the schedule.