"We are keeping the ratings on CreditWatch with negative implications because the negotiations following the reported covenant breach of the US$136 million loan with Commerzbank AG (A/Negative/A-1; {Commerzbank purchased Dresdner Bank AG [NR]}, the former lender) are not finalized yet," said Standard & Poor’s credit analyst Boris Kopeykin.

The CreditWatch listing reflects remaining uncertainties regarding the future repayment schedule of the loan. Furthermore, in the unlikely scenario that the bank would require an acceleration of the full amounts due under the loan, KACC would need timely and sufficient extraordinary support from the Kazakh government to meet its obligation.

The ratings reflect S&P opinion that the likelihood of timely and sufficient extraordinary support from the Kazakh government to KACC is "very high", and that an immediate and full acceleration of the loan is unlikely, following the government’s issuance of comfort letters indicating support to KACC.

The ratings are supported by significant ongoing state support to KACC, very high capitalization, and good access to government funding.

In accordance with S&P criteria for government-related entities, the view of a "very high" likelihood of extraordinary government support is based on S&P current assessment of KACC’s:

S&P assessment of a "very high" likelihood of support is also based on the government’s stated intention to support KACC to avoid default on any debt obligation, including on this US$136 million loan, as confirmed in comfort letters issued by both the Ministry of Finance and the Ministry of Agriculture and as clearly stated to us by senior government officials. It also reflects the government’s track record of strong ongoing support to KACC.

The ’B’ stand-alone credit profile is constrained by KACC’s weak balance-sheet liquidity and high sector and single-name concentrations.

The ratings were initially placed on CreditWatch on June 16, 2009, due to questions arising over the Kazakh government’s support of its government-related entities (GREs) and the increasing risk of KACC breaching its loan covenants, one breach of which would be a downgrade by two notches by one of the agencies that rates KACC. In this case, the covenant was breached following a downgrade by another credit rating agency.

Standard & Poor’s aims to resolve the CreditWatch placement on completion of KACC’s discussions with Commerzbank, which KACC reportedly intends to finalize in the next three to four weeks, and S&P analysis of all the new terms and conditions of the loan.

"If KACC and Commerzbank agree on a new and gradual repayment schedule for the loan, or if the government provides timely and sufficient support for an early repayment, then we are likely to affirm the ratings on KACC at the current level with a stable outlook, after we update our analysis of KACC’s liquidity risk and stand-alone credit profile," said Mr. Kopeykin.

However, if Commerzbank accelerates the loan, and in such case the government fails to provide sufficient support on a timely basis, it could default on this obligation, which would in turn result in S&P downgrading KACC to ’SD’ (selective default). S&P consideres this scenario to be unlikely, however, given the government’s repeated statements indicating support for KACC, as well as tangible signs of support.

At the same time, S&P will continue to monitor the government’s policy and track record of support to the GRE sector in general and to KACC in particular, as well as the effects of the continued turmoil in Kazakhstan’s financial system. 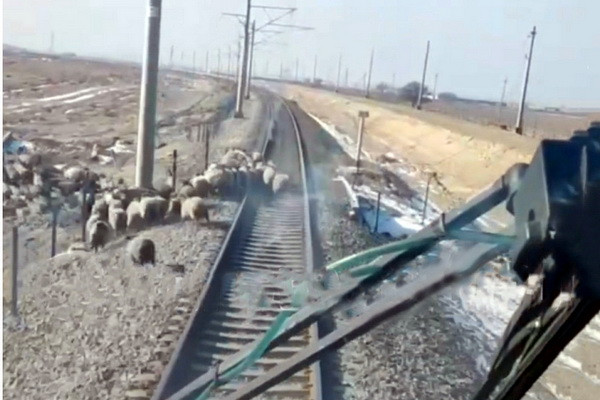 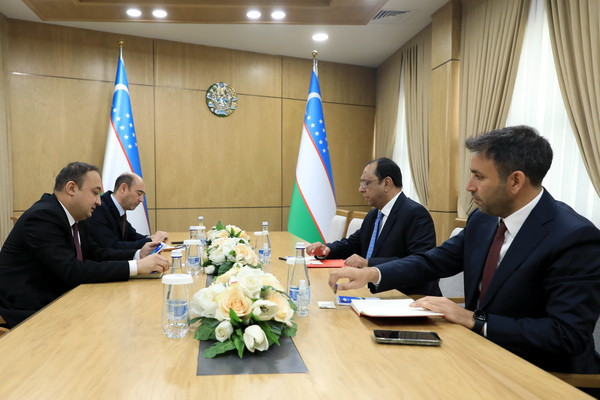 Tourism potential of Uzbekistan promoted on BBC and CNN 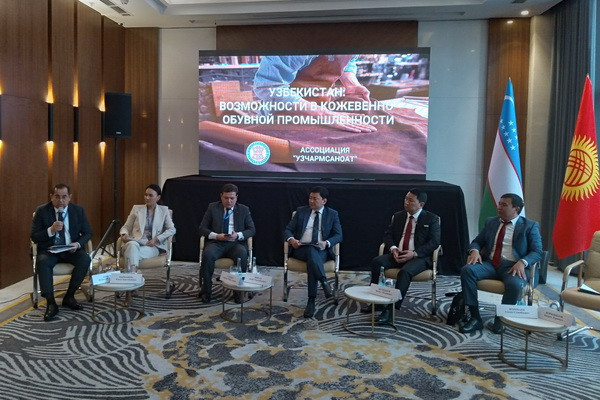 Eight trading houses to be opened in Kyrgyzstan to establish trade in leather, footwear and fur products