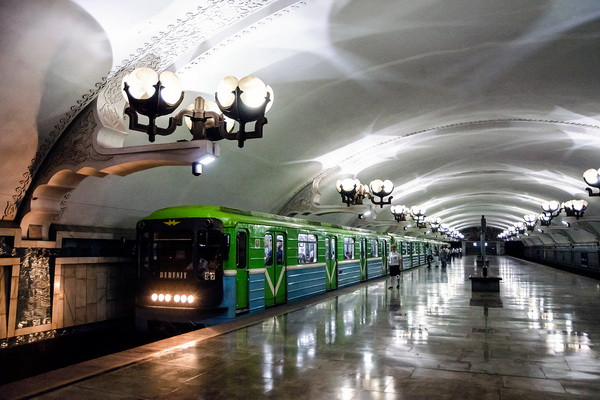 Shopping counters and service centers to appear in Tashkent metro

Shopping counters and service centers to appear in Tashkent metro

Tashkent, Uzbekistan (UzDaily.com) -- According to the resolution of the President of Uzbekistan, in the near future the Tashkent metro will increase passenger traffic, as well as introduce new technologies into the work of the metro. Among them is the creation of shopping and service zones at metro stations.

To fulfill the tasks set by the president, three working groups have been created in the metro administration.