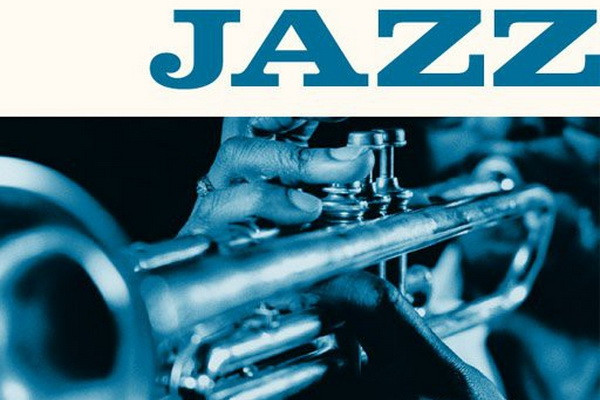 This is a musical project implemented by the French Embassy in Uzbekistan in partnership with producer Asror Isakhodjaev (A-media), it is also supported by the Ministry of Culture of the Republic of Uzbekistan and the theater of Mark Weil Ilkhom.

The French Embassy is working on several projects to preserve tangible and intangible cultural heritage, and within the framework of such projects it was decided to make a musical experiment a reality, the components of which are two musical directions that are completely different from each other.

A group of musicians from Europe, who were especially interested in studying the sound of Makom, came to present to the general public, together with their Uzbek colleagues, an unusual concert reflecting the result of their work over many months.

Musicians, being in different countries, worked remotely on studying Makom and on arranging compositions. On 22 and 23 October 2021, guests and residents of Tashkent will be able to become the first among the audience who will be able to appreciate the achievement of this musical adventure.

Within the framework of this project, French jazz star Anne Paseo, who is both a drummer, composer and innovator, was invited to Tashkent. Together with her, Andrea Romani (ney), Apostolos Sideris (double bass) and Alexi Bajo-Nersessian (piano) will play on stage. From the Uzbek side, Batir Kadirov (vocals), Shukhrat Kholkhudzhaev (tanbur), Abduvohid Mirzaakhmedov (gijzhak), Murodkhon Muzaffarov (doira) and Guzal Muminova (dutor) are participating in the project.

The organizers hope that the Uzbek audience will appreciate the efforts of the musicians and that this project can be presented in the future abroad, in the name of promoting and preserving Uzbek musical traditions.