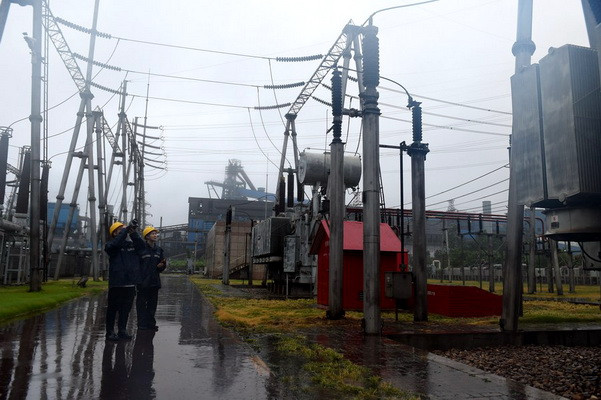 HEFEI, July 27 (Xinhua) -- A total of 16 cities of east China’s Anhui Province have activated emergency responses in advance of the approaching Typhoon In-Fa, which is forecast to bring strong winds and continued rains to the province.

Ma’anshan City, which is on the moving path of the typhoon, has taken a number of precautionary measures to protect lives and properties.

"The typhoon is moving northwest at speeds of 5-10 km per hour, after it made its second landfall in east China’s Zhejiang Province on Monday. It is expected to reach Ma’anshan on Tuesday night," said Wang Xuewei, deputy director of the city’s emergency management bureau.

"I was relocated to this hotel for safety concerns. I’m grateful the government is paying for the room for us," said Wu Hongyun, who on Monday afternoon moved with her family to a hotel not far away from home in Xiangshan Township of Ma’anshan.

Ma’anshan, next to the Yangtze River, has also been ordering all vessels to return to their nearest harbors since 9 p.m. Sunday.

Xuancheng City, a mountainous area in southeastern Anhui, has so far evacuated more than 17,300 people. Over 2 million weather forecast and safety warning messages have been delivered via mobile phones, radio, newspapers, and various other media.

Nearly 22,600 people have been relocated across the province as of 10 a.m. Monday. The province has seen over 7,580 fishing vessels return to harbor, more than 3,660 construction sites halt operations, and the closure of nearly 1,500 scenic spots and rural bed-and-breakfasts, according to the provincial emergency management department. 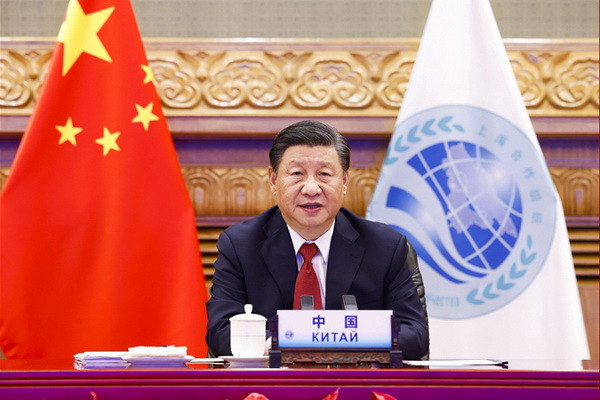 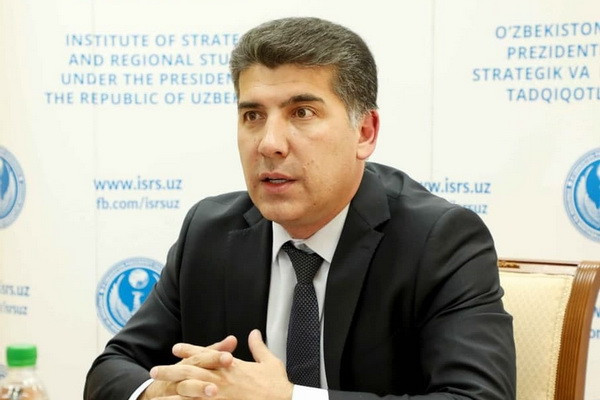 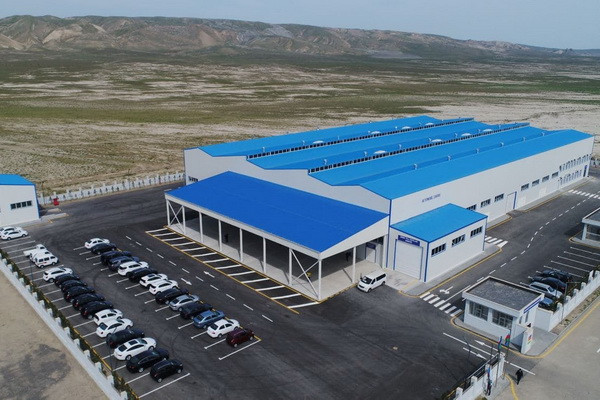