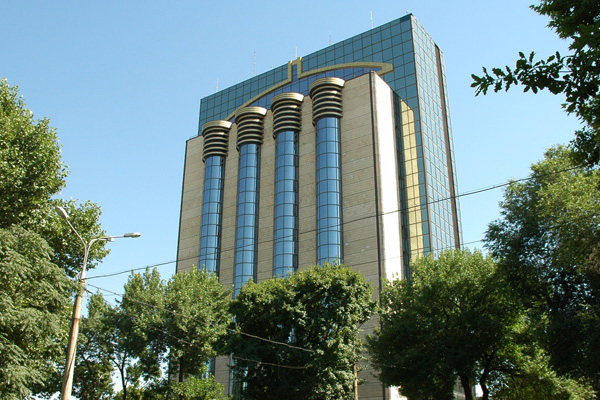 Tashkent, Uzbekistan (UzDaily.com) -- Central Bank of Uzbekistan did not change refinancing rate. The bank’s board adopted a resolution on 18 July 2009, the Central Bank said in a press release on 3 August.

The Central Bank reviewed refinancing rate last time on 11 April 2009 and kept it at 14% APR level.

Uzbekistan saw inflation of 3.6% in the first half of 2009 compared to 3.4% in the same period of 2008, the State Statistics Committee said.

Average monthly inflation totaled 0.6% in the half, which is on par with last year’s levels.