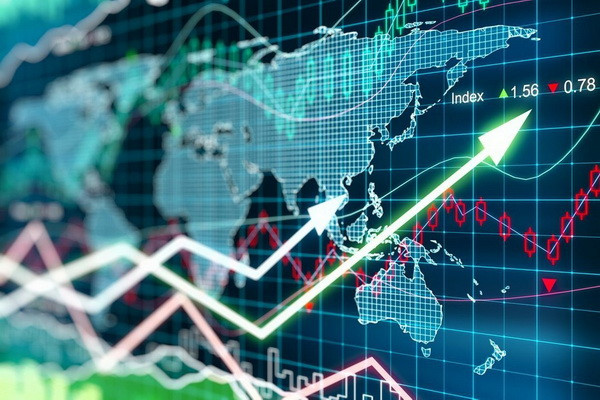 Assessment of changes in the economy of Uzbekistan, taking into account the direction of investment in construction

Assessment of changes in the economy of Uzbekistan, taking into account the direction of investment in construction

Tashkent, Uzbekistan (UzDaily.com) -- Construction is one of the drivers of growth in the national economy. There has been a boom in the country in recent years. The expansion of construction is associated with factors such as population growth, an increase in the welfare and purchasing power of citizens. In turn, the growth in construction contributes to the creation of additional jobs and improvement of infrastructure.

The practice of foreign countries, in particular China, South Korea and other developing countries, shows that the growth of construction leads to a multiplier effect for the entire economy, ensuring the development of both other industries and the social sphere.

Taking into account these features, on 3 March, the President of the Republic of Uzbekistan announced a large-scale housing construction program in all regions of the country with a total funding of US$1.1 billion, which will ultimately give an additional impetus to economic development in the post-pandemic period.

The results of the analysis show that an increase in investments in the construction industry of Uzbekistan by 1.1 billion dollars of GDP and sectors of the economy through both direct and indirect multiplier effects.

The economy’s first reaction to the growth of final demand in the construction industry will be an increase in the output of this industry. Increased production will generate additional demand for intermediate goods such as building materials, energy resources, mining products, etc. In particular:

1. The real rate of growth of production in industry will additionally increase by + 2.3%;

In the service sector, an increase is also expected in the provision of rental, rental and leasing services, activities in the field of administrative, economic and other support services, employment, repair and installation of machinery and equipment, etc.

Ultimately, a large-scale increase in construction volumes will contribute to additional GDP growth in the range of + 1.0% to + 1.5%, the creation of new jobs and an increase in the welfare of the population.