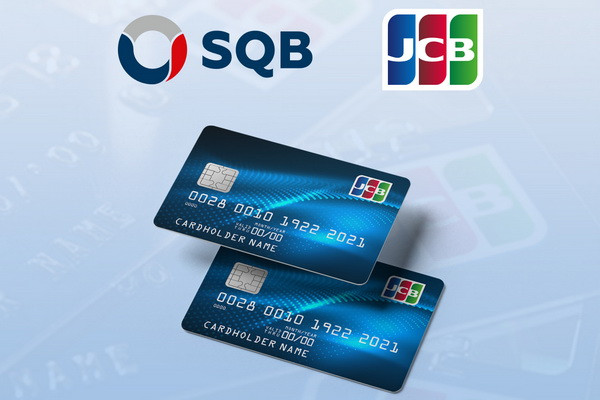 Tashkent, Uzbekistan (UzDaily.com) -- In 2019, Uzpromstroybank launched a project to modernize card processing, the goals of which were to issue international cards with an electronic PIN code, multi-currency accounts and a credit limit on the card, as well as provide services using international contactless card systems, including JCB, and the expansion of the acquiring network. To date, the project has been implemented, testing and tuning of new card products is underway.

In January 2021, a new WAY4 processing was launched in a production environment, in which all JCB cardholders will be able to withdraw cash from Uzpromstroybank ATMs and pay for purchases in the bank’s partner network.

“We are pleased to announce that Uzpromstroybank, one of the largest and most reliable banks in the region with a high business reputation, has begun accepting JCB cards in the Republic of Uzbekistan. Uzbekistan is a popular tourist destination with an ancient history, rich cuisine, hospitable people. Uzbekistan attracts not only Russian tourists, but also tourists from Japan and other Asian countries and regions, where there are traditionally many JCB cardholders. The introduction of a visa-free regime in 2018, as well as our cooperation with JSCB Uzpromstroybank will certainly contribute to an increase in the tourist flow, as well as to create even more comfortable conditions for paying for purchases and withdrawing cash for JCB cardholders when traveling to the Republic,” said the CEO of JCB International (Eurasia) LLC Takashi Suetsugu.

Deputy Chairman of the Board of Uzpromstroybank Ulugbek Tavakkalov commented that the ATM-terminal network of the bank serving Humo will simultaneously serve the cards of the international payment system JCB. Now there are 150 such ATMs and 16,000 such terminals.

JCB is a major global payment brand and a leading credit card issuer and purchaser in Japan. The company was founded in 1961. Since 1981, JCB has been expanding its field of activity, entering the markets of other countries. The bank’s acceptance network includes about 35 million merchants worldwide. JCB cards are currently issued in over 20 countries and territories with over 140 million cardholders. 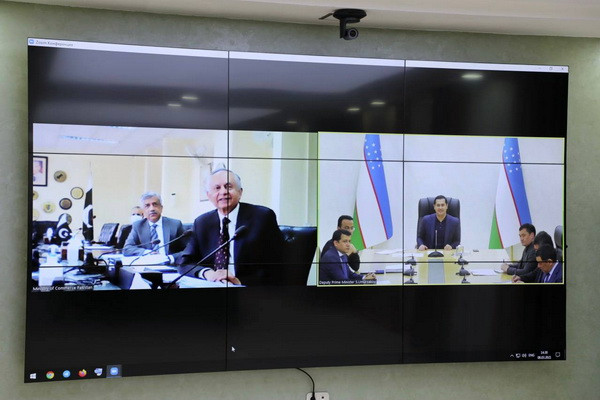 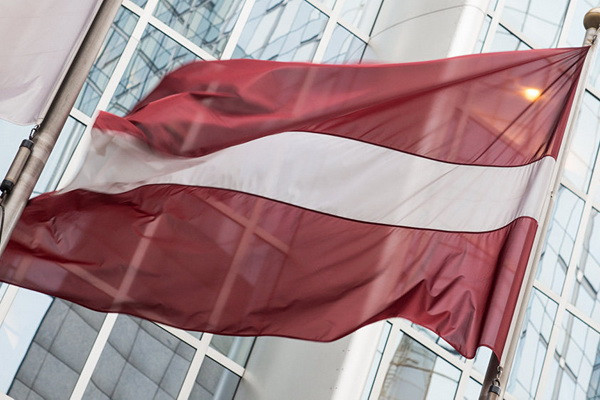 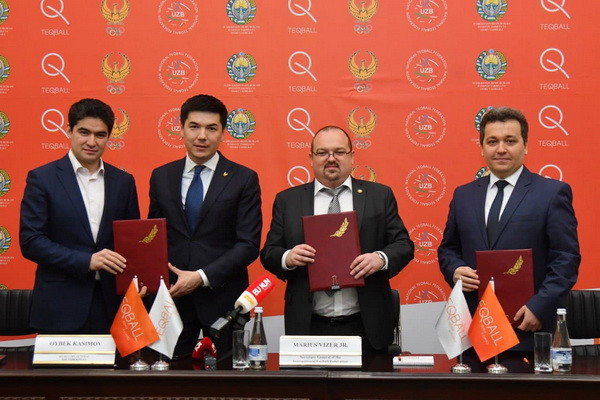