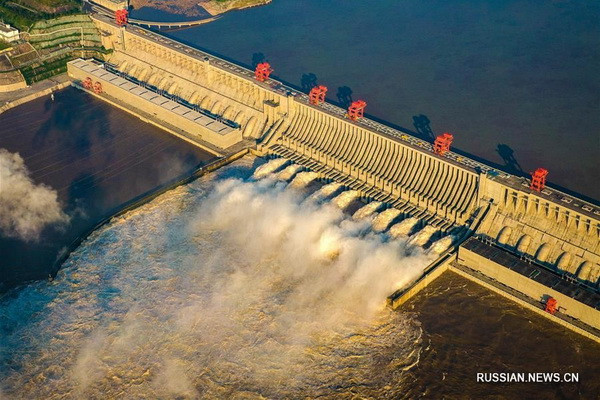 It beat the previous world record for hydropower generation of 103.098 billion kWh set by Brazil's Itaipu hydroelectric plant in 2016.

The clean energy produced by the Three Gorges Hydroelectric Power Station in 2020 is estimated to be equivalent to saving about 34.39 million tonnes of standard coal and preventing the emissions of carbon dioxide by 94.02 million tonnes.

Chen Hui, head of the Three Gorges hydroelectric plant, said the new world record is of great significance considering the COVID-19 epidemic and floods in the Yangtze River basin in 2020.

At the beginning of 2020, the hydropower station continued to increase its output and the clean electricity it transmitted to eastern, central and southern China reached the highest level in the same period in history, which provided a strong basic energy guarantee for epidemic prevention and control and work resumption in China.

With 34 hydropower turbo-generators, the hydropower station has a generating capacity of 22.5 million kilowatts. 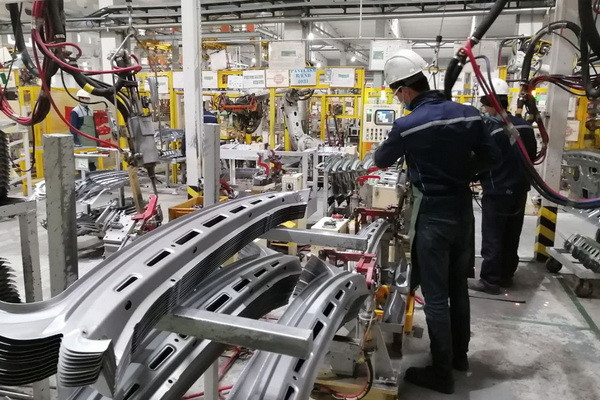 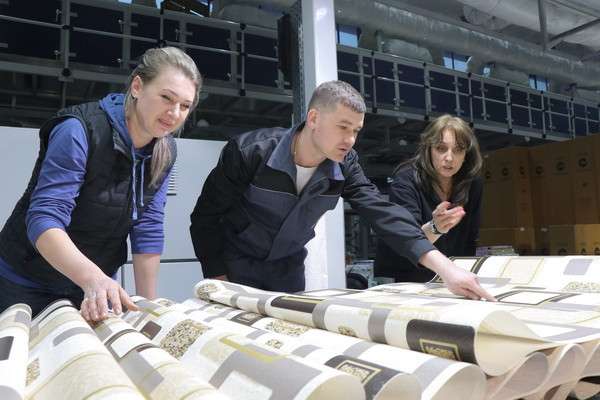 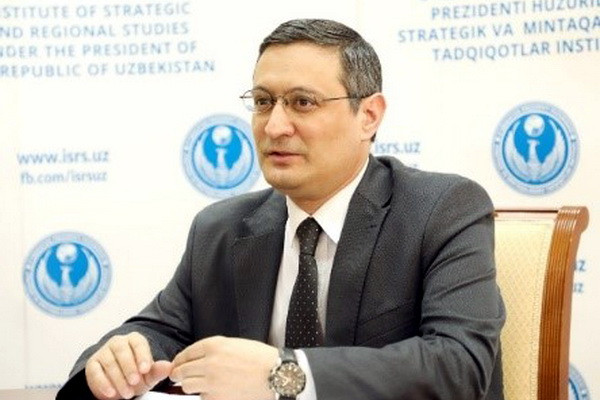