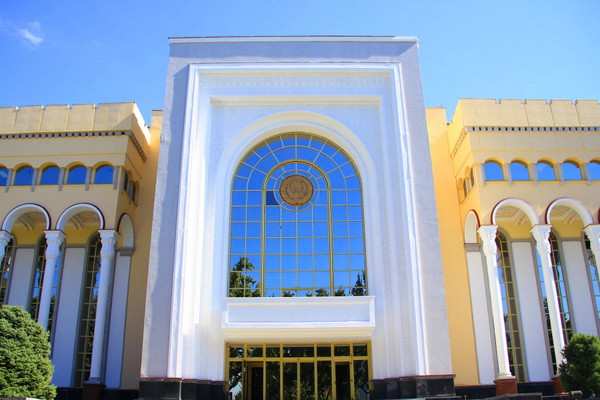 The event was attended by the UN Secretary General’s Special Representative for Central Asia and the head of the UN Regional Center for Preventive Diplomacy for Central Asia (UNRCCA) Natalya Gherman, UNDP Deputy Regional Director and UNDP Assistant Administrator for Europe and the CIS Agi Veres.

During the conference, issues of strengthening international and regional cooperation in the fight against terrorism in the context of enhancing the role of civil society and the private sector were discussed.

The Deputy Foreign Minister of Uzbekistan briefed the participants on the achievements of our country in the field of countering terrorism and extremism.

Special attention is paid to the reforms carried out in Uzbekistan in this direction. It was stated that in recent years, the republic has conceptually revised approaches to the implementation of measures to counter terrorism and extremism, adopted and amended legislative and regulatory legal acts.

Systematic work is being carried out to socially rehabilitate and adapt persons who are mistakenly involved in extremist and terrorist activities, as well as return to normal life for citizens who have fallen under the influence of radical ideas and realized their mistakes.

The measures taken by the Republic of Uzbekistan in the field of combating terrorism were highly appreciated by the participants of the event.