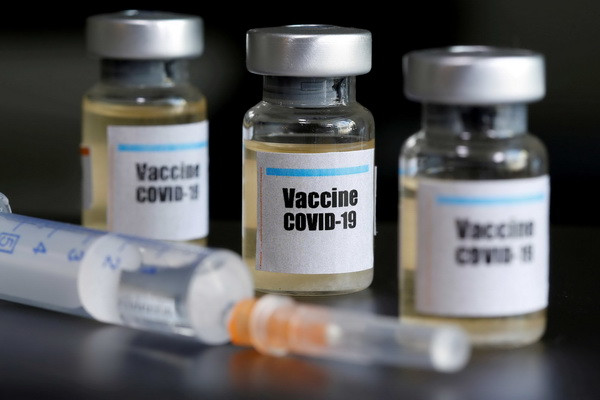 Der Spiegel: Whoever controls the vaccine rules the world

Der Spiegel: Whoever controls the vaccine rules the world

Tashkent, Uzbekistan (UzDaily.com) -- The world has to cope with a gigantic project - the fastest production and distribution of vaccines against COVID-19 among billions of people around the world - from western megacities with excellent clinics to villages and hard-to-reach regions. This will be a logistical challenge, a project of a scale that humanity has never faced before.

Research from the Duke Global Health Innovation Center shows that several dozen developed and developing countries have already booked about 6 billion doses of possible vaccines. Experts fear that limited production capacity will leave many developing countries with nothing at worst until 2024.

It is already planned that the world will disintegrate into "vaccine blocks". Advanced mRNA vaccines are likely to be used mainly in wealthy developed countries. This is not only due to storage at extremely low temperatures, but also due to their prices, which are expected to be US$20 to US$25 per dose. According to the WHO, 48 potential vaccines are currently undergoing clinical trials. 11 of them are going through the last and most large-scale 3rd stage of testing. The manufacturers of these vaccines are located in China, the USA, several European countries, Russia and India.

Other countries are threatened with dependence on China or Russia. Russian President Vladimir Putin wants mass vaccination to begin in his country already this year. However, before that, he will have to convince his own people of this: according to polls, 59% of Russians reject vaccination because they do not believe in vaccines. At the moment, about 10 thousand representatives of risk groups, including teachers and doctors, have been vaccinated, mainly in Moscow.

The second major problem is that vaccines are not getting where they are needed. According to media reports, deliveries of vaccines to remote regions of Russia have been delayed due to lack of transportation and refrigeration systems.

China, in turn, will use every opportunity to expand its area of influence. Beijing has offered loans to almost all Latin American countries to buy Chinese vaccines, while Africa and the Philippines have promised privileges in supply.

Thus, whoever controls access to better vaccines will expand their power. Other countries and their citizens, in turn, will have to make an effort to get the vaccine at all.