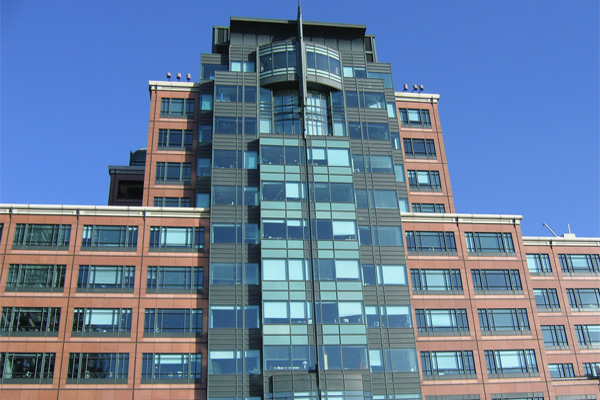 Tashkent, Uzbekistan (UzDaily.com) -- The European Bank for Reconstruction and Development is investing up to US$100 million in the first infrastructure fund being set up to target projects mainly in Russia, Kazakhstan and Ukraine, three countries where the EBRD’s cumulative investments in this particular sector of the economy already amount to nearly US$4.5 billion.

The EBRD announcement at the annual St. Petersburg Economic Forum follows a decision by the supervisory board of Russia’s state-owned Vnesheconombank to invest US$200 million in the Macquarie Renaissance Infrastructure Fund.

The other key stakeholders in this new fund are the International Finance Corporation (IFC), the private sector lending arm of the World Bank, and Kazyna Capital Management JSC, a subsidiary of Kazakhstan’s sustainable development fund.

The fund’s founding partners and future managers, Macquarie, a global leader in infrastructure finance, and Renaissance Group, a Russia-based financial services provider, are each contributing US$50 million. VEB’s decision completes the line-up of the fund’s cornerstone investors.

The fund will in the current crisis have a crucial role to play in modernising vital infrastructure in the three largest economies of the former Soviet Union, as well as other countries of the Commonwealth of Independent States (CIS), by making up for the dearth of credit from traditional sources of finance, EBRD President Thomas Mirow said.

This is an innovative use of private equity to finance infrastructure in the CIS region and it underlines the EBRD’s long-term commitment to what is one of the top priorities for all these states, as well as the Bank’s determination to pursue this goal together with experienced private investors despite the dark economic outlook, Mr. Mirow added.

In the transport and municipal infrascture segments alone, the EBRD has to date invested over 3.2 billion Euros in the three countries named, broken up as follows: