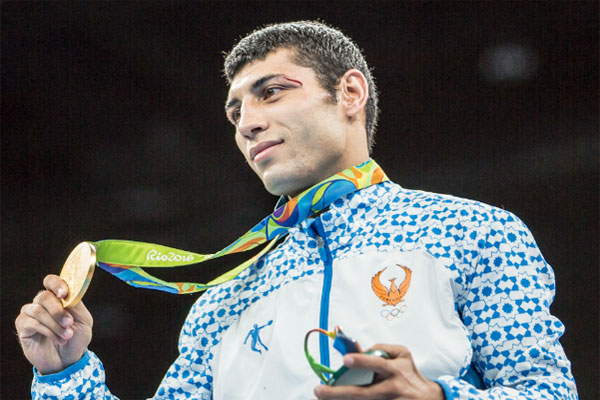 Tashkent, Uzbekistan (UzDaily.com) -- Boxer Shahobiddin Zoirov became the champion of Olympic Games in Rio de Janeiro (Brazil) in the weight category of up to 52 kg.

In the final bout Shahobiddin Zoirov defeated Misha Aloian of Russia with the score 3-0 and won the gold medal of Rio Games.