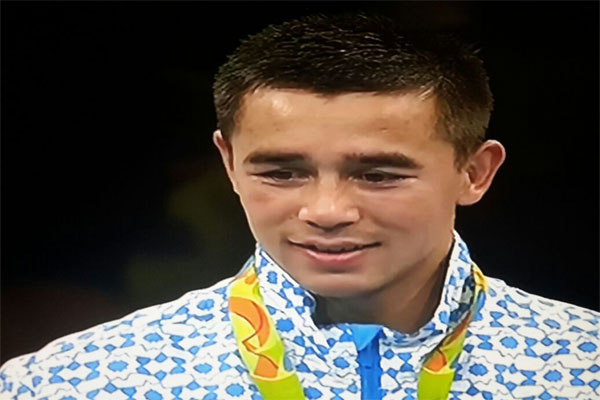 In the weight category of up to 49 kg, Hasanboy Dusmatov defeated Yurberjen Herney Martinez from Columbia with the score 3-0 and became champion of Rio Olympic Games.