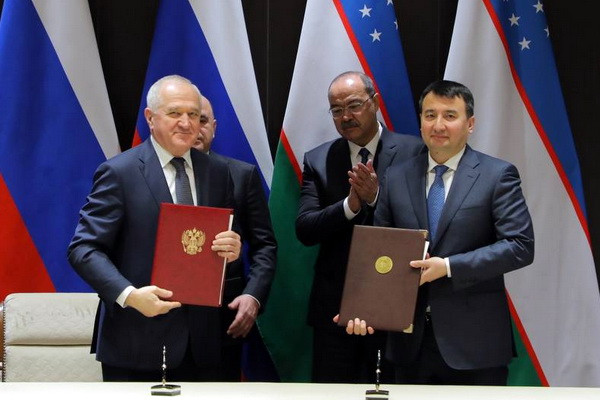 It was noted that on 15 September, Presidents Shavkat Mirziyoyev and Vladimir Putin signed a Declaration on a comprehensive strategic partnership between the Republic of Uzbekistan and the Russian Federation. The governments have been tasked with comprehensively developing practical cooperation in various fields.

At the meeting, plans were agreed to ensure the implementation of promising investment projects and trade agreements, and to deepen cultural and humanitarian cooperation.

Over the past five years, the number of enterprises in Uzbekistan with the participation of Russian investments has tripled and reached almost three thousand. This year alone, 700 such enterprises have been created. About a thousand enterprises with the participation of Uzbek capital operate in Russia. Industrial cooperation is developing between our countries in the fields of agriculture, textile and food industries, pharmaceuticals, electrical engineering and mechanical engineering.

Cooperation in the field of education, science and culture is also one of the important areas of bilateral relations.

There are 14 branches of Russian universities in Uzbekistan.

As a result of the meeting, more than ten documents aimed at further development of mutual cooperation were signed. 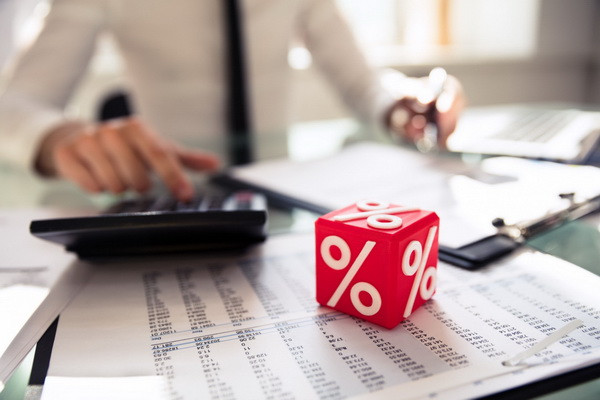 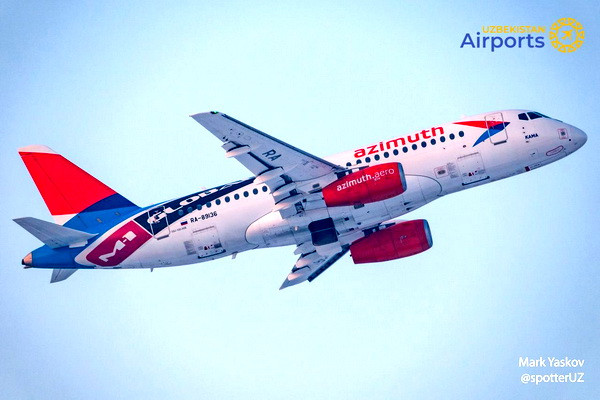 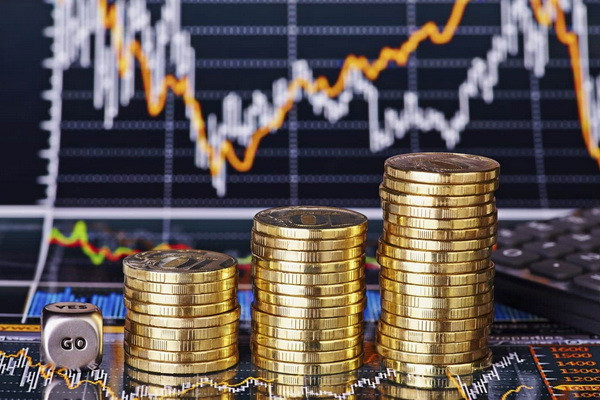