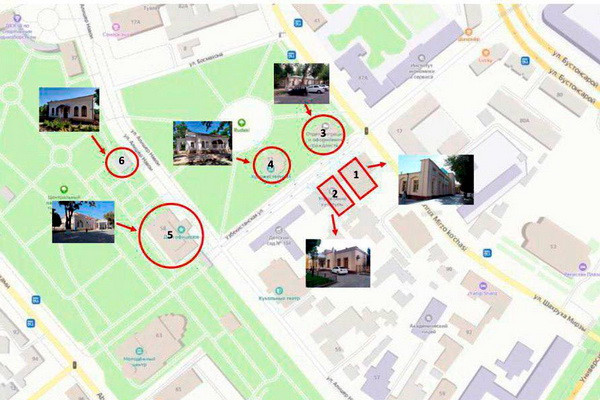 Museum Square to be created in Uzbekistan

Museum Square to be created in Uzbekistan

Tashkent, Uzbekistan (UzDaily.com) – In line with the order of the President of Uzbekistan, 9 new museums will be created in the republic, 7 of which will be located in the Samarkand Museum Square. This was announced by Deputy Prime Minister of the Republic of Uzbekistan, Minister of Tourism and Cultural Heritage Aziz Abdukhakimov.

It should be noted that the purpose of this is to create new modern expositions dedicated to the integration of the art of Uzbekistan into the world literary and cultural environment, the role of historical exhibits in the history of the Uzbek people and statehood, the life and work of great scientists, as well as strengthening the positive image of the country in the international arena and wide propaganda on the platform of contemporary art of the rich historical and cultural heritage contained in museum collections.