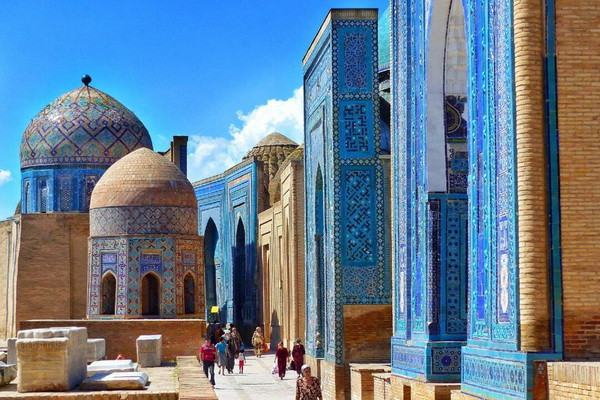 Tashkent, Uzbekistan (UzDaily.com) – During inspections, it was revealed that 146 illegal buildings were erected at 108 cultural heritage sites throughout the Republic. Mohinur Imomova, head of the information service of the Cultural Heritage Agency, announced this at a briefing in Tashkent.

Based on the results of inspections, 7 illegal buildings were demolished, written instructions were given to demolish 76 buildings erected at 71 objects. Also, lawsuits have been brought to the courts for the demolition of another 63 illegal buildings.

In addition, 26 citizens who erected illegal structures (buildings) at the cultural heritage site were brought to administrative responsibility.