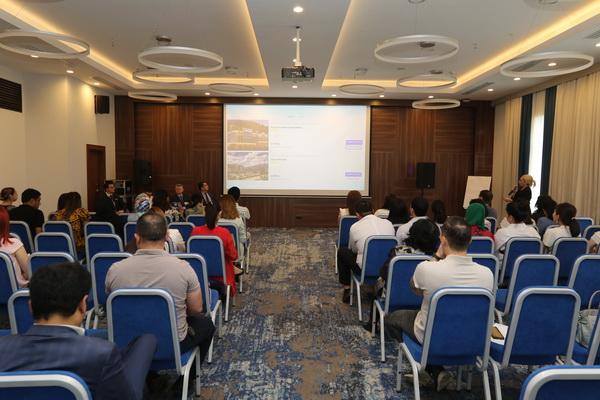 Tashkent, Uzbekistan (UzDaily.com) -- Today in Tashkent, Russia’s largest mountain resort Rosa Khutor and the leading tour operator in Uzbekistan and Central Asia Dolores Travel Group announced cooperation in organizing summer holidays in the mountain cluster and on the Black Sea coast of Sochi for tourists from Uzbekistan for the summer season of 2022.

In March of this year, Uzbekistan and Russia at the level of Deputy Prime Minister of the Russian Federation D. Chernyshenko and Deputy Prime Minister - Minister of Tourism and Cultural Heritage of the Republic of Uzbekistan A. Abdukhakimov signed an action plan of 20 points, which involves creating conditions for the growth of tourist flow between countries. Rosa Khutor and Dolores Travel’s joint tour packages will be the first concrete agreements to implement this plan.

Tour packages on special terms for holidays in the mountains and on the Black Sea coast of Sochi were presented to the leading players in the tourism market of the Republic of Uzbekistan. More than 30 representatives of travel agencies from Tashkent and other cities of the country took part in the presentation.

- We count on a high interest from tourists from Uzbekistan to our programs, - said Sergey Khvorostyany, Deputy Director General of the mountain resort for the development of international relations and tourism Rosa Khutor. - The Russian Black Sea resorts are well known to the people of Uzbekistan. Now there is an opportunity for a comfortable stay in the mountain cluster, at Rosa Khutor, under very interesting package offers.

- Rest on the Black Sea and in the mountains of the Caucasus has always been in demand by tourists from our country. People of the older generation are nostalgic about holidays in Sochi, and young people are ready to discover new opportunities for themselves in an environment that is understandable to them. Rich nature, modern entertainment, excellent cuisine and a similar mentality - these are the advantages that allow us to count on success, - said Farhad Rasulev, CEO of Dolores Travel Group.

The summer season at Rosa Khutor officially started on 29 April. This year it is held under the slogan "Mountains are reflected in you", symbolizing the breathtaking beauty of the summer mountains, the possibility of unity with nature and energy reset. Guests are offered a varied program of good rest, including the widest range of activities for adults and children.

The priority direction for Rosa Khutor is still the development of nature tourism in the mountains. This summer season, the network of hiking trails in the resort has reached 110 km along 13 routes of varying difficulty, including a visit to the unique Mendelikha waterfall park, where the highest waterfall in the mountains of Sochi is located - Zolotoy (77 meters). Rosa Khutor also has a wide range of exciting attractions, including a rodelbahn in the Mountain Olympic Village, suspension bridges and alpine swings at the highest observation deck in Sochi - Rosa Peak (2320 meters above sea level).

For beach lovers, Rosa Khutor offers not only the Rosa Beach area in Rosa Dolina, where you can ride the Eagle Flight Trolley (240 meters long), but also the SunShine Park in the Mountain Olympic Village with an outdoor pool, sun loungers area, sauna and a gastrobar on a panoramic observation deck.

For those who prefer sea bathing, regular shuttles will be organized - for trips to the equipped beach of the resort in the Imeretinskaya lowland. The sea beach "Rosa Khutor" has been awarded the Blue Flag for several years in a row. This is a special award of the International Federation for Environmental Education / Foundation for Environmental Education (FEE), which can only be received if strict standards of water quality, cleanliness and safety are met.

Rosa Khutor is a world-class year-round mountain resort, the largest Olympic venue of the XXII Olympic and XI Paralympic Winter Games 2014 in Sochi, located an hour’s drive from Adler International Airport. In winter, ski slopes with a total length of 105 kilometers, 32 lifts are at the service of vacationers. In summer, hiking and cycling routes along the picturesque mountain slopes are in active demand. The resort has 19 hotels of different star ratings. The resort is distinguished by high standards of service and safety, as well as advanced technologies. Since 2013, Rosa Khutor has been recognized as the best ski resort in Russia according to the World Ski Awards. In 2021, the resort once again received guest recognition with the high Traveler’s Choice award from the popular TripAdviser service. Thus, Rosa Khutor is one of the best attractions in the world, hosting about two million people in all seasons. 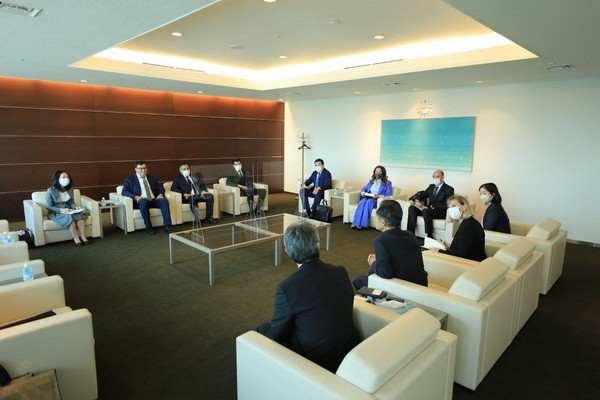 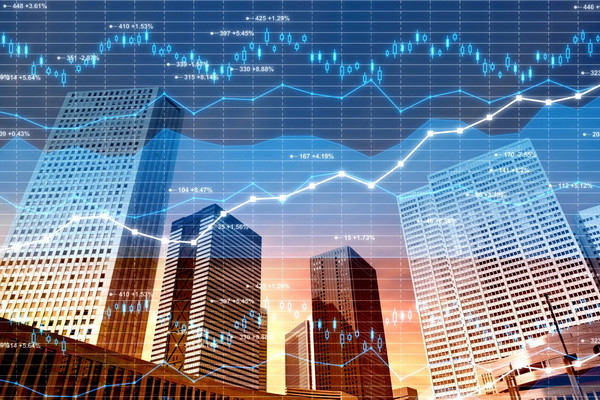 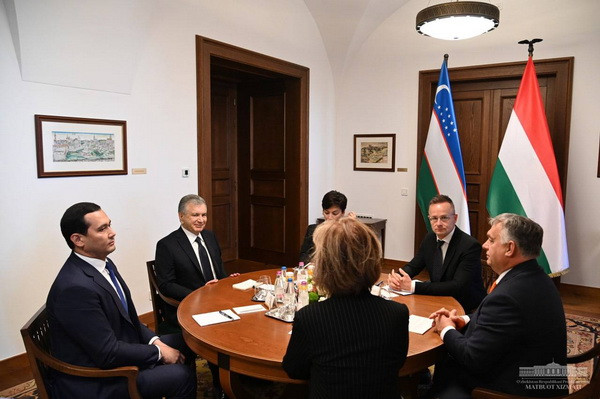