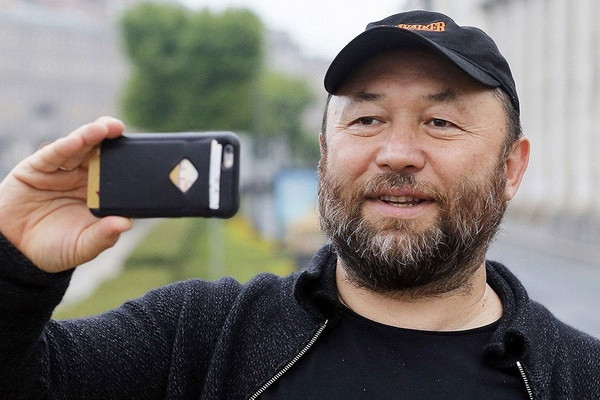 He will conduct master classes for young directors, film screenings and competition programs. Films such as "Devyatayev", "Little Humpbacked Horse", "Major Thunder" and many others will be shown.

Also, within the framework of the Days of Russian Cinema, meetings will be held with Janna Bekmambetova, Pavel Priluchny, Yusup Rasykov and other figures of Russian cinematography.