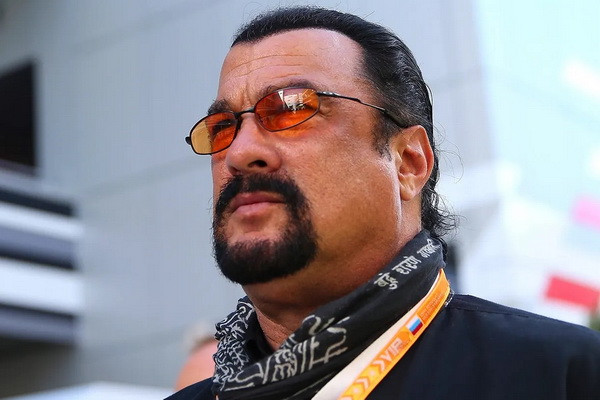 World star Steven Seagal to open a cinema in Samarkand

World star Steven Seagal to open a cinema in Samarkand

Steven Seagal will be the guest of honor at the Tashkent International Film Festival. He will come to Samarkand to open the Family Park cinema.

Also, as part of the festival, Steven Seagal will hold a series of master classes in acting and directing for aspiring filmmakers in our country.

Recall that the Tashkent Film Festival "Pearl of the Silk Road" will be held from September 28 to October 3.