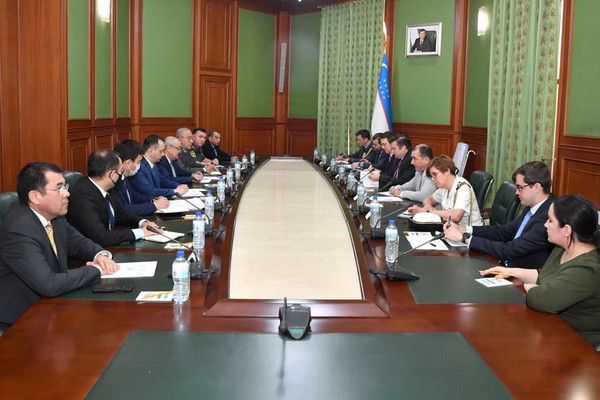 Tashkent, Uzbekistan (UzDaily.com) - On 21 September 2021, Minister of Foreign Affairs of the Republic of Uzbekistan Abdulaziz Kamilov received the Parliamentary under Secretary of State, Minister for the Armed Forces of Great Britain James Heappey.

During the meeting, topical issues of bilateral cooperation and the regional agenda were discussed.

An exchange of views took place on the current situation in Afghanistan and international efforts to promote the peaceful development of the country.