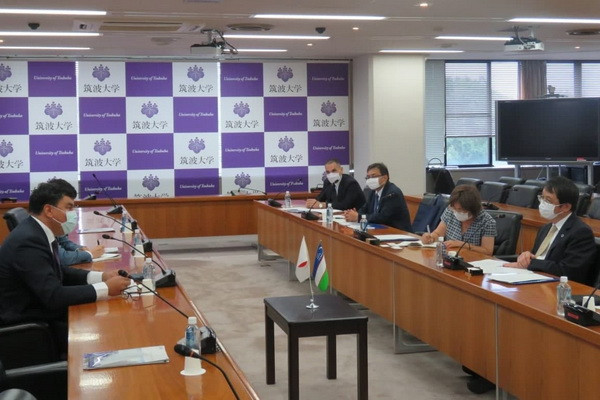 Aziz Abdukhakimov discusses issues of cooperation with Japan in the fields of tourism, sports and education

Aziz Abdukhakimov discusses issues of cooperation with Japan in the fields of tourism, sports and education

Tashkent, Uzbekistan (UzDaily.com) -- Deputy Prime Minister of the Republic of Uzbekistan - Minister of Tourism and Sports Aziz Abdukhakimov met with President of the University of Tsukuba Nagata Kyosuke during his visit to Japan.

During the meeting, the parties noted the extremely fruitful impact of the high-level visit in December 2019 on enhancing bilateral cooperation in the fields of tourism, sports and education. It was emphasized that the circle of partner universities on both sides will gradually expand, new areas of interaction will appear, and large scientific projects are being implemented jointly.

During the talks, the issue of opening a joint Uzbek-Japanese university in Uzbekistan in the areas of biotechnology, medicine and information technology was discussed. If successful, it is planned to cover other educational areas in the future, taking into account the interests and needs of partners.

Aziz Abdukhakimov noted that thanks to the support of the country’s leadership, higher education in the country is improving, as a result of the opening of branches in Uzbekistan by foreign universities, the number of higher educational institutions in the republic has almost doubled in recent years. At the same time, it was noted that during a recent meeting, the President of the Japan International Cooperation Agency (JAYKA) also reacted very positively to the proposal of the Uzbek side to open a joint university in the republic.

The leadership of the Japanese university also noted its readiness to cooperate with the International University of Tourism "Silk Road", the parties are planning an academic exchange, joint research and exchange of literature.

In addition, given the presence of a master’s program in sports and Olympic studies at the University of Tsukuba, the establishment of relations between the University and the Uzbek State University of Physical Education and Sports in the areas of "Paralympic Education", "Sports Management", "Teaching, Coaching and Japanese Culture" was discussed.

Also during the meeting, the issue of participation of Uzbek students in the grant programs of the University of Tsukuba was discussed. K. Nagata noted that the Japanese university provides Uzbek master’s students with the opportunity to participate in the "Special program in the field of Japanese and Eurasian studies."

K. Nagata also received with great interest the invitation to take part in the presidential elections in Uzbekistan as an observer. Thanking for the great honor, he noted that, given the high level of bilateral relations and the exceptional importance of the current elections, he will take all measures to participate in them. 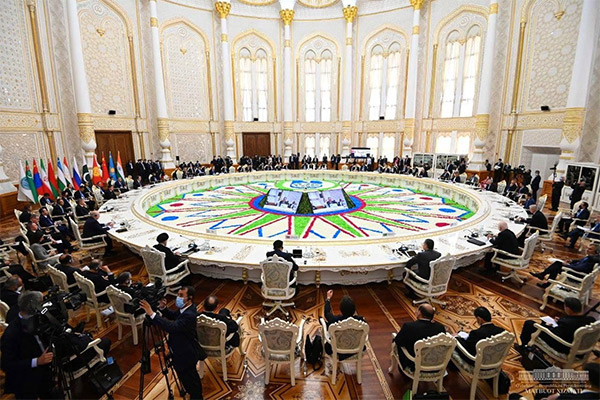 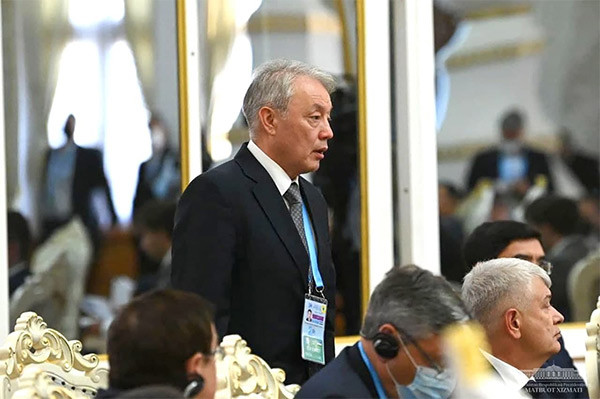 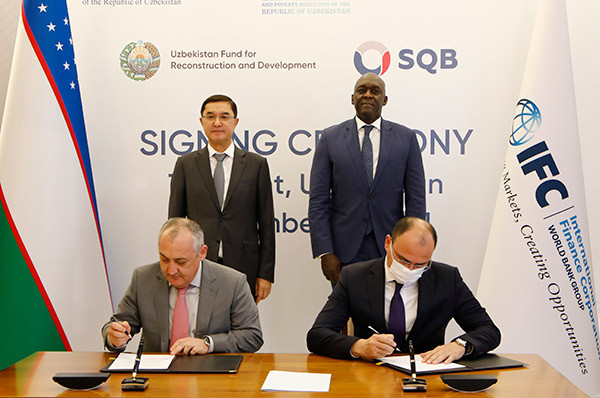