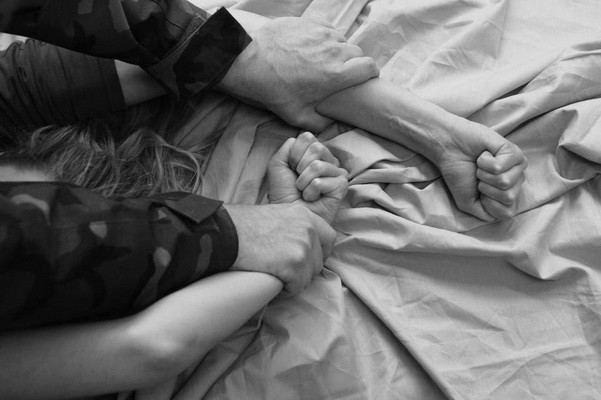 Senate to control investigation of rape reports in Andijan region

Senate to control investigation of rape reports in Andijan region

Tashkent, Uzbekistan (UzDaily.com) – Committee on Women and Gender Equality of the Senate of Oliy Majlis of Uzbekistan took under control of the reports on rape of women in Andijan region.

The reports on the rape of 18-year old women by five men in Andijan district of Andijan region were spread in social media.

On 17 May 2021, in accordance with the established procedure, the Department of Internal Affairs of Andijan region provided the Committee with preliminary information.

At present, a criminal case has been initiated on this fact, and the Andijan Regional Department of Internal Affairs is conducting preliminary investigative actions.