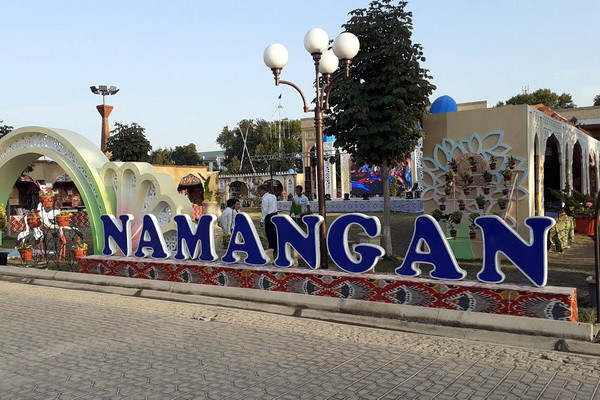 Tashkent, Uzbekistan (UzDaily.com) - A government resolution "On measures to resolve organizational issues related to the formation of Yangi Namangan region within the city of Namangan, Namangan region" was adopted on 8 May.

In accordance with the resolution, the khokimiyat of Yangi Namangan district was formed as part of the city of Namangan.

A department of justice, a center for public services and civil registration bodies will be formed in the district with the allocation of additional staff units.

By 1 December 2022, a master plan for the city of Namangan will be developed until 2040, taking into account the administrative-territorial boundaries of the district.