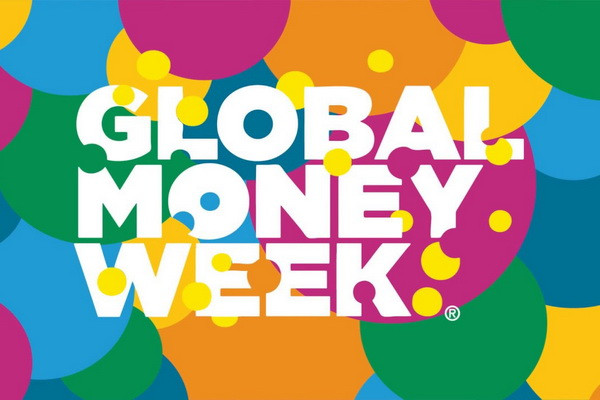 The winners of the “Financial Literacy Championship” announced

The winners of the “Financial Literacy Championship” announced

Tashkent, Uzbekistan (UzDaily.com) -- As part of the Global Money Week international campaign, the finals of the Financial Literacy Championship among students of higher educational institutions of Uzbekistan took place.

The final of the championship was held in the format of debates on topical topics in financial literacy, such as:

1. The cryptocurrency market needs to be developed in the country;

2. The only way to increase citizens' confidence in banks is through legislation that protects the rights of consumers of financial services;

3. To increase the availability of financial services, it is necessary to improve the financial literacy of the population.

Each of the opposing teams consistently made presentations, defending and arguing the position proposed within the framework of the assignment.

An expert jury from among the leading employees of the Central Bank assessed the participants according to the following criteria - reasoned answers, teamwork and defense of the team's position.

According to the results of the Championship Final, the places were distributed as follows: